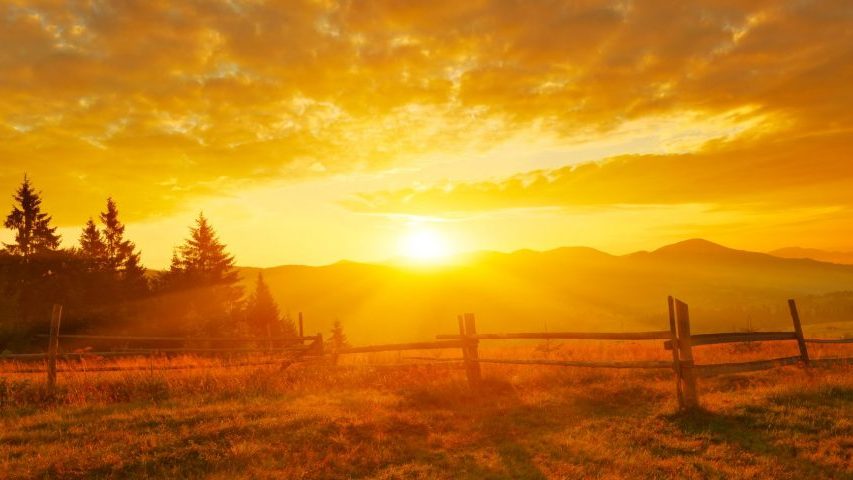 Two days of hearings on Libra in the US Senate did not add certainty to the crypto market. But Bitcoin at least stayed at around $ 9,500.

The CEO of Calibra wallet David Marcus was unable to provide convincing answers to senators for their straightforward and not always competent questions. In addition to the question of the notorious AML, which is generally inappropriate in case of cryptocurrencies, senators asked why the Libra Association claims the status of a non-profit organization, although it will pay a percentage to members owning the nodes of Libra blockchain. Senators were not satisfied with the answer in what way personal data and information about transactions will be protected.

But in general, the hearing did not defeat Facebook’s crypto project. Very positive speeches were made by the legislators too. Congressman Patrick McHenry acknowledged that the United States will not be able to ban cryptocurrencies, they “will exist forever”:

– I think there’s no capacity to kill bitcoin.

The market, of course, fell, but now Bitcoin is fixed at around $ 9,500. It is more likely that it will go up. Although there is a completely opposite opinion. A number of analysts point out that “Bitcoin saffers from undue pressure, there is a lot of pain and disappointment ahead. In the moment we can see $ 5000 until the end of summer. ” Although on average, traders and analysts call the level of $ 8000 the ultimate for the fall. Rationale: Bitcoin’s position as a hedging instrument will increase, so the market and price will rise. Why is a hedging instrument in demand? There are more than enough reasons, but the main are trade wars, which have no end in sight, and the obvious start of currency wars: the dollar will decline to strengthen the position of American companies in foreign markets. Shares in these conditions become an extremely risky investment, and the attractiveness of Bitcoin as a defensive haven is growing.

At the same time, both optimists and pessimists are unanimous in the long-term forecast: a hundred percent increase by 2021.