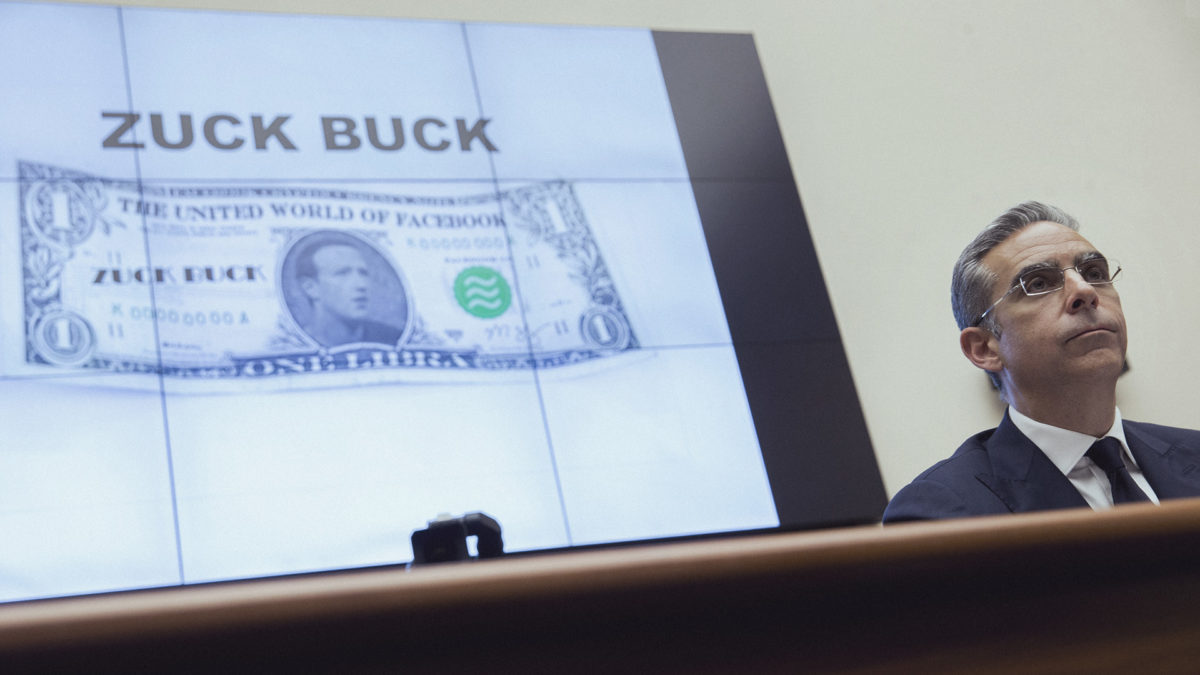 The representative of Libra David Marcus tried to convince the US Senate that the cryptocurrency does not threaten bankers. Did he succeed? We will see soon.

Marcus first of all drew the attention of senators that Libra will strictly follow AML standards (anti-money laundering) and will generally be registered with the FinCEN (Financial Crimes Enforcement Network). This was said in response to the main argument of the Senate – they say, cryptocurrency threatens with new possibilities of financing the criminal world. It is clear that this nonsense is repeated to hide the real motives for countering crypto – the fear of losing the levers of managing world finances. The difficulty arose on the question of how Libra would block transactions in the sanction countries. What can we say? Decentralization and sanctions are incompatible. But Marcus replied in broad manner:

– It would be the role of the custodial wallets to block access to funds for those addresses.

An unexpected supporter of Libra became Jamie Dimon, CEO of JP Morgan Chase. The banker announced that he didn’t afraid of competition, even if Facebook will deal with banking services:

– The request is always going to be the same: We want a level playing field. And governments are going to insist that people who hold money or move money all live according to rules where they have the right controls in place. No one wants to aid and abet terrorism or criminal activities.

Crypto turned green on this news.