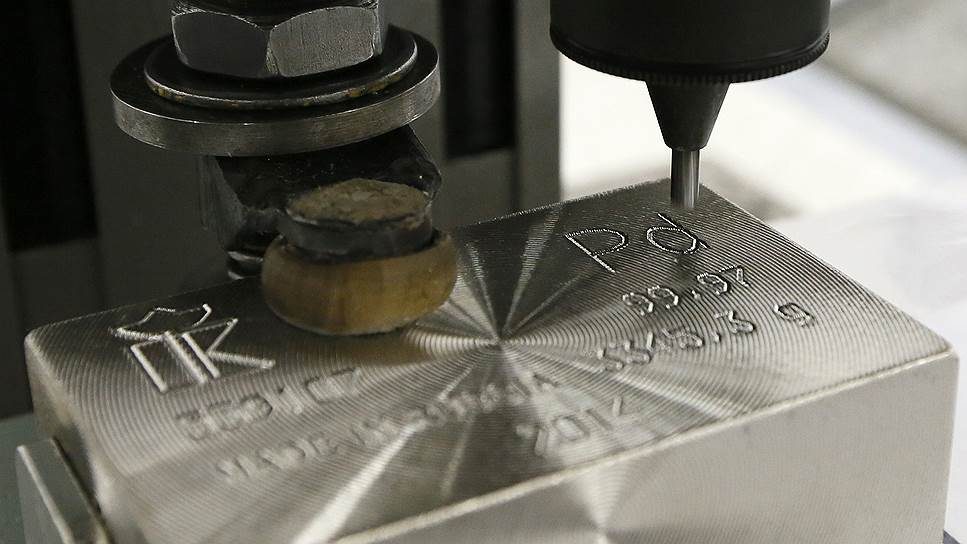 The unique ability of cryptocurrencies to realize global payments is already used by several economies, mainly depressed or under sanctions. It seems that Russia intends to go this way – at the expense of nickel and palladium. Although the attempts of colleagues in misfortune are not very inspiring. Venezuela in February 2018 launched El Petro – stablecoin, backed by the cost of a barrel of heavy Venezuelan oil from proven reserves. Unfortunately, the vague political regime of Maduro did not even manage to use this advantage for the good. And from the technical side, El Petro was faltering, since it was built on the platform of the Chinese NEM blockchain.

Iran, having come under Trump’s sanctions, approached the issue more thoroughly, developed own gold stablecoin PayMon and launched it exactly one year later – in February, 2019. It works on Iranian own blockchain developed by Kuknos Company and with the help of 4 Iranian banks: Bank Mellat, Bank Melli Iran, Bank Pasargad, and Parsian Bank. However, apparently, Iran has not yet had to use this payment channel to circumvent the sanctions, since France, Germany and the United Kingdom have proposed their own centralized scheme called INSTEX. Iran believed – and was once again punished for credulity. Only scanty payments went through INSTEX. So maybe PayMon will work soon. Although investors are unlikely to be able to cash in on it. In Iran, cryptocurrency wallets are allowed to be used only for storing and transferring cryptocurrency, and the integration of any services is prohibited. Iranians themselves are allowed to own cryptocurrencies, but not more than the equivalent of 10 K euro. Finally,

Russia, after a series of contradictory laws, which first allowed crypto, then completely forbade it, is also ready to recognize the stablecoins. Earlier, upon the WhitePaper Libra release, Russian functionaries hinted that they had nothing against a stable cryptocurrency. But now the Russian Parliament (State Duma) has adopted the Law “On Attracting Investments Using Investment Platforms” (the Crowdfunding Law). Russian law allows to tie crypto to any asset other than real estate. True, in order to launch the stablecoin, Russians will have to wait for the Digital Financial Assets Act (CFA), which regulates the order of their release. Well, Russian is no stranger to wait.

In any case, large companies are quick to declare that they would take this path. Still would! This is a good opportunity to attract investment. Obviously, investors will be able to resell tokens to each other, and the company will not need to buy them out for rubles. The first was Norilsk Nickel – the Russian blue chip, which is listed on the London Stock Exchange as MNOD.

Norilsk Nickel is the brainchild of the Russian Gulag concentration camps system. The construction of the mining and smelting complex in the city of Norilsk was conducted by the prisoners of “Norillag” (the Norilsk correctional labor camp) since 1935. The first products of the complex were given out in 1939. Platinoids (including palladium) have been manufactured since 1944.

Russian oligarch Vladimir Potanin, who owns a 30% stake in Norilsk Nickel, announced the intention to tokenize palladium in the fall of 2018. Palladium is one of the most attractive precious metals in terms of investment. Norilsk Nickel number one in the world as for palladium production with 40% market share. With the help of tokens, Norilsk Nickel is ready to sell palladium worth up to $ 1 billion. In essence, this is the upper limit that limits the Russian crowdfunding law (if it still comes into force). In addition, for the protection of individuals, the Law limits the participation of individuals in crypto-investing in the amount of 600 thousand rubles per year (about $ 9.5 K).

But the main trouble with the Russian law is that tokens (stablecoins) can only be bought for rubles and not for other cryptocurrencies. Fees in transferring crypto into rubles and vice versa can fully repay all investor interest. In essence, the companies that issue stablecoins in this version of the Law are prohibited to place tokens outside licensed Russian platforms. In general, the Chinese way: almost everything for state corporations, almost nothing or investors. But – The first step is the hardest! (Russian proverb)