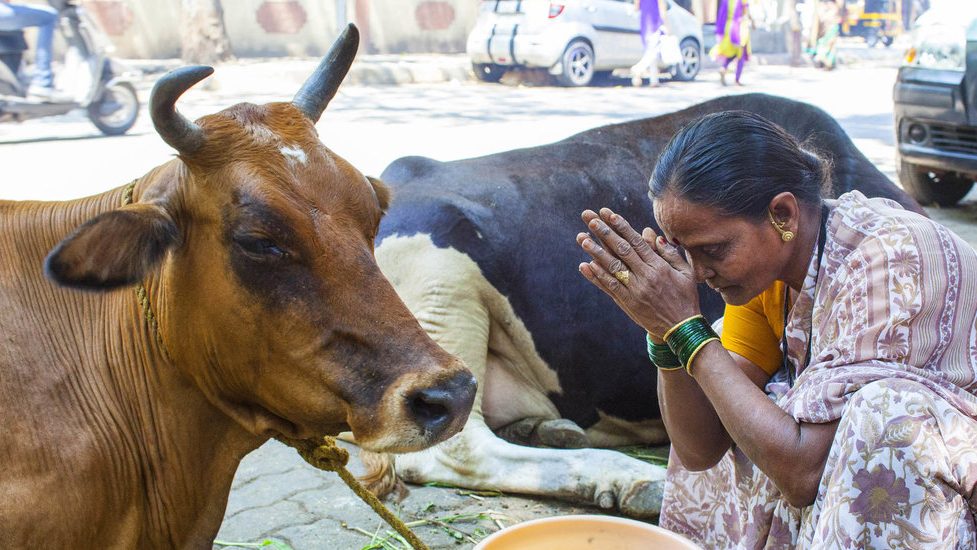 For several months now, India’s crypto market has been experiencing great difficulties with regulation. Obviously, in support of its centralized instant payment system (Unified Payments Interface, UPI), developed by the National Payment Corporation of India (NPCI), the authorities are preparing a bill to completely prohibit cryptocurrency. The Indian government’s inter-ministerial committee for cryptocurrency officially published an updated version of the draft Banning of Cryptocurrency & Digital Currency Bill. Earlier, the previous version became known thanks to Varun Sethi, the founder of Blockchain Lawyer. The bill states:

“No person shall mine, generate, hold, sell, deal in, issue, transfer, dispose of or use Cryptocurrency in the territory of India.”

– It is akin to the Luddites. They are in fact saying, ‘we will not tolerate progress.’ It will set them back 40 years. Imagine if they did this with the internet?

Tim Draper is one of the pioneers of venture capital in the United States, co-founder of the venture capital firm Draper Fisher Jurvetson, a global leader in venture capital investment in technology companies. His most prominent investments include Baidu, Hotmail, Skype, Tesla, SpaceX, AngelList, SolarCity, Twitter, DocuSign, Coinbase and others. His opinion is worth something. He is known also for buying 30 K bitcoins captured by the US marshals in 2014, paying $ 18 M for them. He has already made $ 89 M with this investment. Not bad!

Dark news from India is also hitting Mark Zuckerberg’s plans. He viewed this country as a test run for Libra, since Facebook has a record popularity in India.