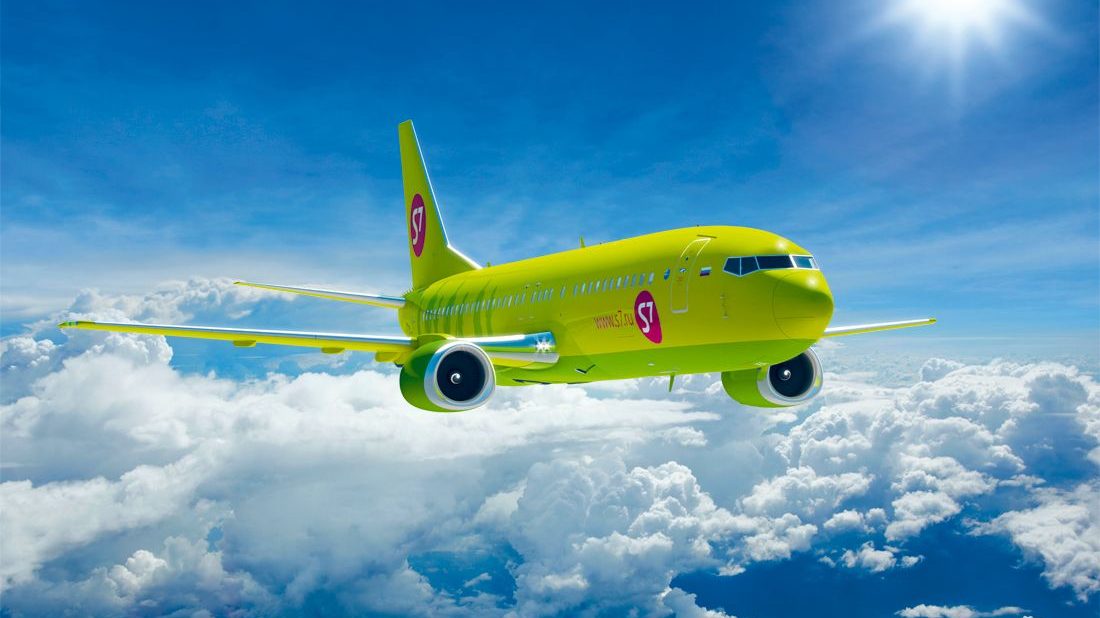 The second largest airline in Russia, S7, reported that since the beginning of 2019, with the help of a blockchain platform, it sold tickets at 245 million rubles. ($ 3.86 M). These are sales through agents who have not previously worked with the airline or have worked through intermediaries. Now agents work directly with blockchain. And those who have already worked with S7 through intermediaries, now began to sell more tickets. Blokchain allowed to remove the limit on the number of tickets, which was previously dictated by the amount of the bank guarantee or deposit. Bank fees in this case are 2.5-4%. According to S7, since the beginning of the year the economic effect from the introduction of blockchain-settlements amounted to 100 million rubles. (over $ 1.5 M). That is how many additional sales brought blockchain. There was also a reduction in the settlement time: earlier it was 12-15 days, now – almost instantly In the future, the integration of the blockchain platform with the traditional settlement system is assumed. The development is conducted jointly with Alfa-Bank, which supports blockchain-settlements. Agents who do not have Alfa-Bank account cannot use this system.

S7 blockchain is the first such project among Russian airlines. The largest airline, Aeroflot, has previously stated that it does not consider blockchain to be the defining technology for air travel. Alfa-Bank nevertheless intends to offer similar solutions to this and other Russian air carriers. S7 is still a technology leader. S7 with Globe Airlines is part of the S7 Aerospace Corporation holding, specializing in the sale of airline tickets and package tours, crew training, repair, and space rocket launches. S7 Airlines handled over 14.2 million passengers in 2017. According to the British analytical agency OAG, S7 Airlines entered the top 10 most punctual European airlines, ranking sixth in the Punctuality League 2019. S7 is also a full member of Oneworld, the third largest aviation alliance in the world, after Star Alliance and SkyTeam. The alliance has 14 full members, including American Airlines, British Airways, Finnair, Iberia, and others.