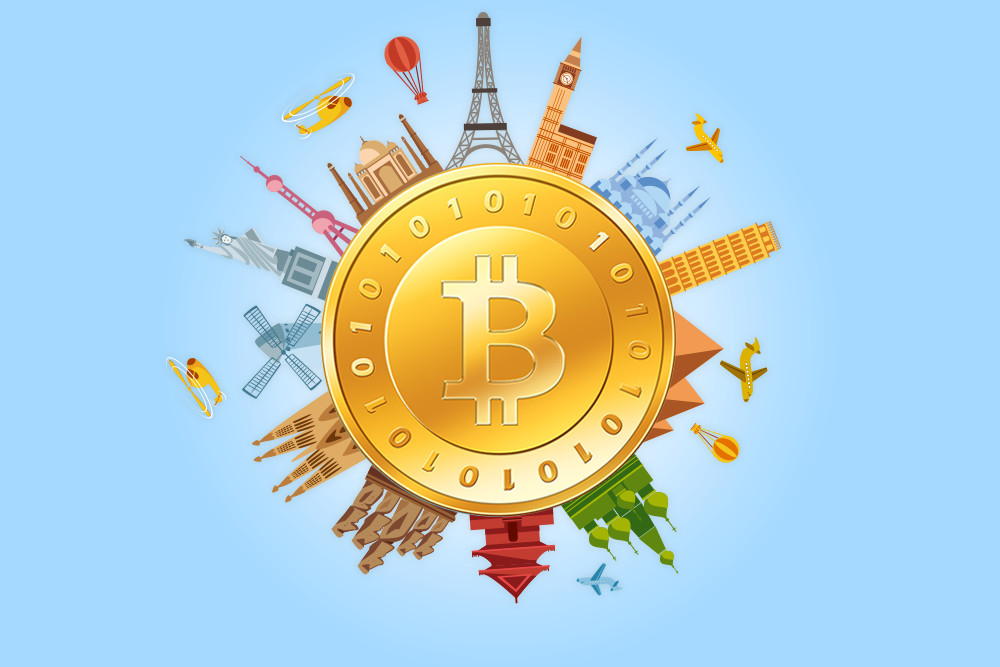 Ex Goldman Sachs Raoul Pal employee believes that bitcoin is currently ludicrously undervalued and should cost 40 times more – about $ 400 K. This is more like the predictions of John McAfee, a famous crypto enthusiast.

But why does a fiat financier think like that? It turns out that everything is simple. Raoul Pal calculation is based on clear and obvious things. By the way, the expert was employed as equity and equity derivatives manager at Goldman Sachs. Raoul Pal declares:

From these words it follows that today bitcoin should cost 40 times more. The only question is where did the 10% share in world finances come from. According to numerous statements at all levels, including from professionals, cryptocurrencies are used by a small part of the population. Estimated cryptocurrencies account for only 1% of world transactions. This means that the market capitalization should be $ 800 billion today – it was only at the peak of crypto market, $ 813.871 billion on January 7, 2018, when bitcoin was worth about $ 20 K.

If we bring all the calculations together, following the logic of a professional financial manager, Bitcoin should now have a capitalization of about $ 520 billion and a price 2.9 times higher than it is – about $ 29 K. At the same time, Raoul Pal, as a specialist in derivatives, is confident in the great potential of Bitcoin. According to him:

– So that’s how crazy attractive it [bitcoin] is and that’s why it’s sucking in so many of these macro guys, because they’re like, ‘Damn, nothing else has this payoff.’ And they’re used to trading in options. Options is what they do. Binary outcomes is what they look for. Asymmetric bets is how you make a career. So they’re looking at the asymmetries embedded in the space and they’re like, ‘Ok, this is super interesting.’

The expert is convinced, therefore, that Bitcoin will grow rapidly in the near future, if only because “these guys” know how to pump bubbles in the market.