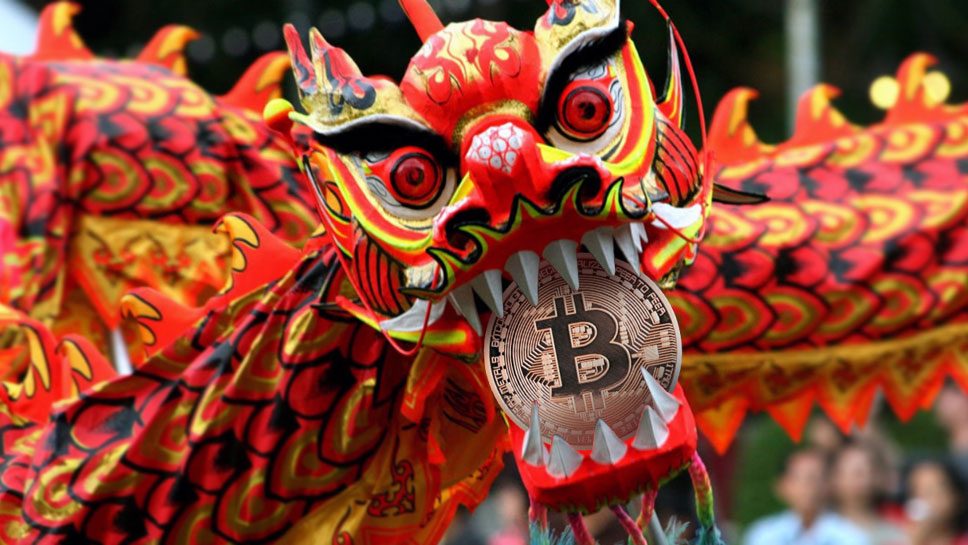 New rating of the Chinese CCID index (Center for Information and Industry Development) brings altcoins to the first places and pushes Bitcoin into the second ten. And with it, such leading cryptocurrencies as Stellar (XLM) (12th place), Ripple (XRP) and Litecoin (LTC) – 30th and 33rd places, respectively.

In the TOP, according to the organization supported by the PRC government, EOS, Ethereum and, of course, TRON (TRX) are located. Thus, the Chinese index wants to emphasize the importance of smart contract platforms, and not cryptocurrencies at all. Apparently, the Chinese authorities devide cryptocurrencies and blockchain. The first are banned, while the development of blockchain and application platforms is encouraged. In essence, China has its own view of the cryptocurrency market and can interpret it in its own way. At the same time, one should not forget that gaming platforms (crypto-casinos) are growing in popularity in Southeast Asia and China and have almost replaced traditional casinos, which were also very popular here in near past. In addition, the People’s Bank of China, even taking into account the ban on crypto, recently issued an explanation about what bitcoin is and how it works. This confirms that in China they also consider bitcoin as a new class of assets.

As for altcoins, this year is clearly not their season. Although some interested players are trying to revive interest in alts and find a positive explanation for the fact that the cryptocommunity are getting cold on them. In particular, Changpeng CZ Zhao, CEO of Binance, once again defended alts. His interest is understandable, a significant share of the exchange’s income is from IEO on its site. And the loss of interest in new coins costs CZ. The expert said that, the industry is growing, that’s why investors do not rush to alts as crazy as they were in 2017-2018. And he emphasized the difference in projects now and then:

The difference between the 2017 altseason and the next one is that this new one won’t just have whitepapers. Projects in the next altseason will have products and users. They are still risky investments, but the industry is much healthier now.

At the same time, studies confirm that the community rejects alts. CoinShares declares: With regard to IEO, Larry Cermak, “Director of Research. NOT a journalist,” spoke well. In his opinion, the success of Binance could not be repeated by other exchanges:

The market has mercilessly denied calls for a customary ‘alt season’ while Bitcoin’s price rally has stolen all of the attention, at least so far this year. Despite many altcoins being significantly up from their respective bottoms, crypto opportunity cost is measured in Bitcoin, and nearly all altcoins have lost substantially to Bitcoin so far in 2019.

In the comparison table, this is clearly visible. At the same time, in his opinion, tokens after IEO quickly lose their value (‘The data shows that IEO tokens can’t sustain value over the long term’). Hence the conclusions: there is no point in hodling new altcoins. You need to hodl something else!

The most rational strategy to maximize profits would, therefore, be to invest in IEOs facilitated by the most successful exchanges and to not hold over the long term. Long term, invest in something else.

That’s why CZ worries. Yes, and other players too. The BTC bubble is clearly inflating on the market. Again, the winner is the one who will siphon bitcoins in time in favor of alts. But when it’s worth doing – that’s the question.