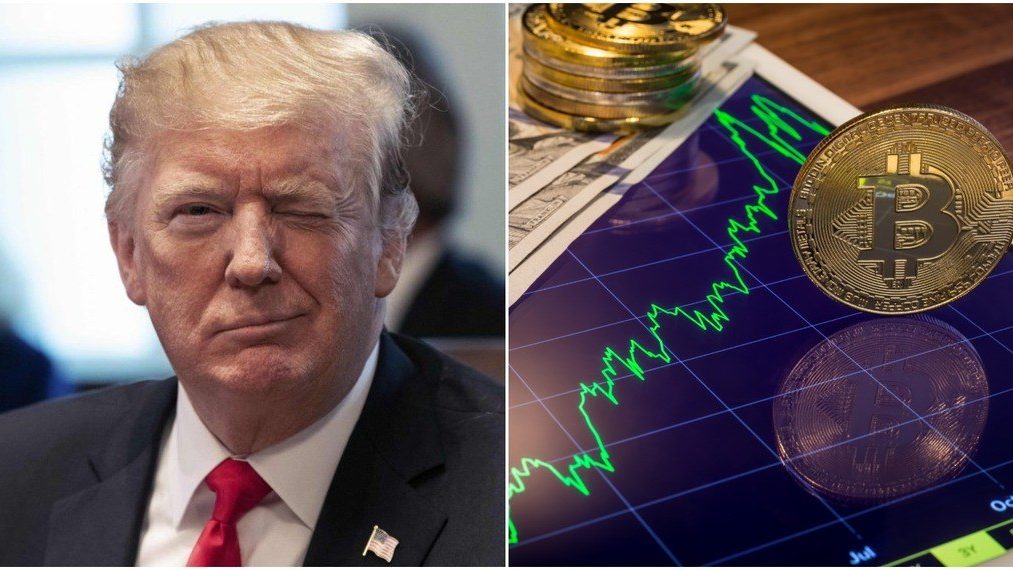 President Trump recently made a crushing statement on Bitcoin. After that, the Corn even dropped down briefly. However, some observers are inclined to take Trump’s statement differently and are sure that in reality he, as an experienced and smart businessman, will certainly be interested in cryptocurrency.

The characteristic that Trump gave to crypto is simply killer:

– I am not a fan of bitcoin and other Cryptocurrencies, which are not money, and whose value is highly volatile and based on thin air. Unregulated Crypto Assets can facilitate unlawful behavior, including drug trade and other illegal activity…

At the same time, Trump emphasized the power of the dollar, that during his presidency became “stronger than ever… by far the most dominant currency anywhere in the World”.

But Changpeng (CZ) Zhao, CEO of the popular exchange Binance, is sure that Trump does these verbal interventions “by job”. According to him, Trump, as a smart businessman, will definitely buy Bitcoin when his presidential term ends. And now he is simply forced to promote the dollar. Given the fact that Trump is the most likely winner in the next election, his time to buy bitcoin will come in 2025, when he will be almost 80. Will he have any passion to buy bitcoins then?

Now, as CZ notes, even Trump’s negative assessments have benefited Bitcoin and cryptocurrencies because they turned people toward crypto. In particular, immediately after the “revealing” tweets, the number of search queries with the word ‘bitcoin’ sharply increased. Perhaps we owe Trump for the current bitcoin rally, at least partly.