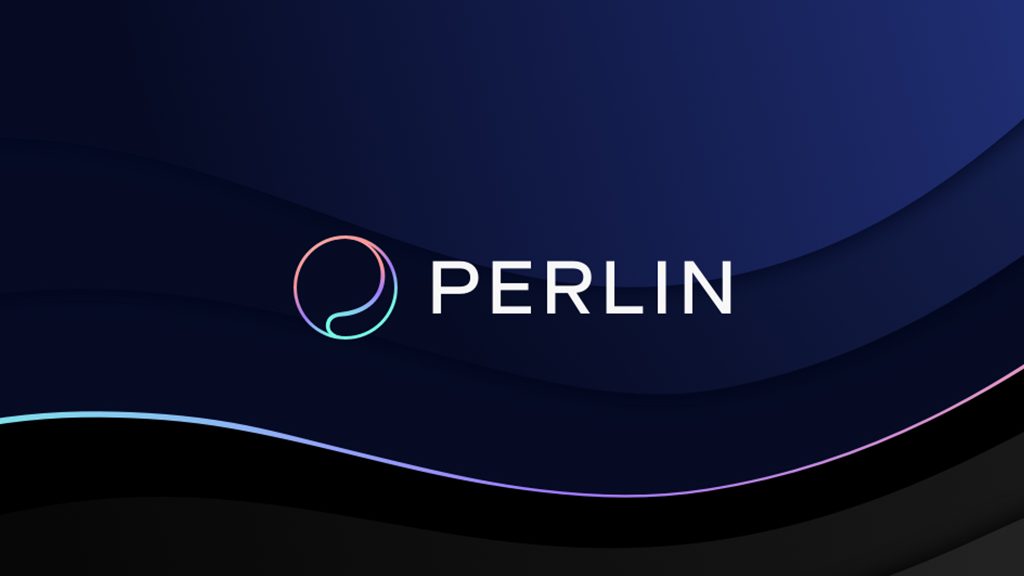 Binance launched a campaign to prepare for the launch of the Perlin (PERL) project tokensale on its platform in its sophisticated scheme with lotteries, BNB redundancy, etc.

Finally, the management of the exchange matured to an understanding of the project, which Coinstelegram wrote many times a year ago. See:

… And many more times Perlin was mentioned in our chronicle. The project was worth it. But it did not complete the ICO. No luck with the market. But this did not reduce the importance of the project for the industry.

So what is Perlin (PERL)? This is public blockchain Wavelet’s platform with proof-of-stake. Today it is the fastest blockchain (31,240 TPS, finalization in 1-4 sec). In addition to scalability and speed, Wavelet has the lowest threshold for nodes, which allows you to use even a mobile phone as a node, not to mention a laptop. But the biggest plus is the partnership with the International Chamber of Commerce and the Government of Singapore. The Perlin team has promised these high patrons that they will “accelerate and transform international trade for a more digital, autonomous, efficient and fair trading economy.”

Now the prose. The PERL tokensale will take place on the Binance Launchpad according to the lottery scheme. The number of lottery tickets depends, as you might guess, on the number of BNB tokens on user accounts. Accounts will be monitored on an hourly basis for all 15 days, from August 9 to 24.

Perlin is the eighth project to be launched on the Binance Launchpad. By the way, starting from the 9th project, you will have to hold BNB tokens not for 15, but for 30 days.