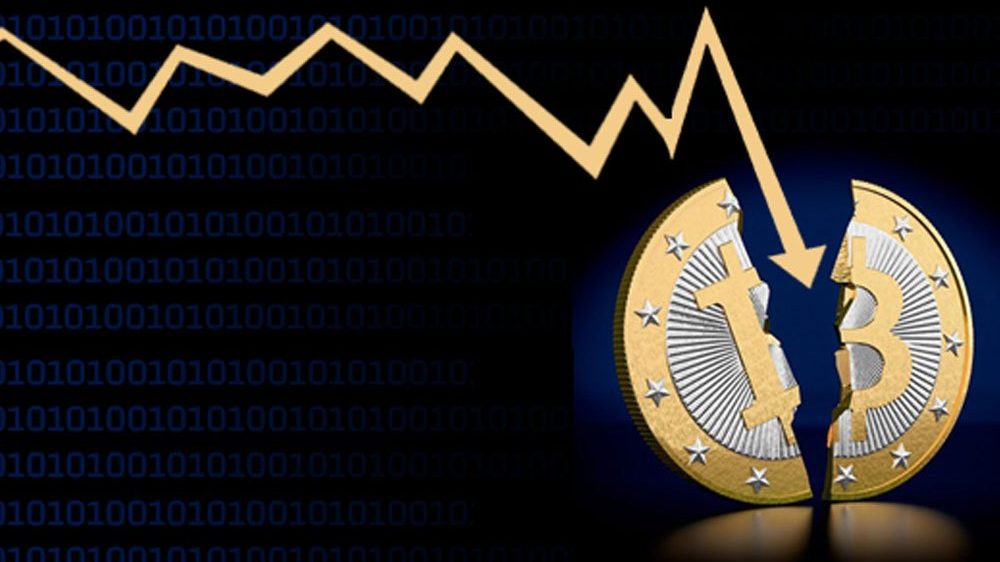 The steady growth of bitcoin and the exhortations of traders make it clear that the Corn is now going according to the Pump & Dump scheme. The only question is, from what level is it ready to collapse?

It’s no secret that the institutionals has been doing the weather for several months now. These are tough people with the habit of taking their own, no matter what. Bitcoin is a new asset where institutionals are able to use proven techniques. And they successfully do this, given that many participants in the cryptocurrency market are still professionally poorly savvy and believe in miracles. But there are already those in the community who are in no way inferior to the Wall Street pros. They also use manipulation techniques. Top YouTube cryptanalyst Nicholas Merten (DataDash), following Coinstelegram , says that in the coming weeks the cue ball will reach $ 20K:

“I believe” is, of course, very “convincing”. Especially when specific dates are not called. (This is somewhat different from the principles by which Coinstelegram Research makes its forecasts.) But what you can’t argue with DataDash is that institutionals offer bitcoin to investors as a defensive asset much more often than a year ago. And again, the “Chinese factor” is mentioned, which President Trump draws attention to and which Coinstelegram Research has also repeatedly noted :

– As China deeply devalues its currency – almost nearly 2% in a day, the entire currency supply, crazy enough – at that same time, this other no-name mad lad coin is up 10%.

But Nicholas Merten forgets to mention an important rule when it comes to traders: Don’t do what they say, do what they do! Now traders say to invest in bitcoin. This clearly indicates the upcoming collapse of bitcoin. But the question is, from what level will it collapse?

Studies made by Coinstelegram Research lead to the conclusion that until the beginning of September the Corn will grow, approximately to the level of $ 20K (optimistic to $ 21 K). The reason is that market instability is pushing investors to hide in a quiet haven. Now it all depends on what they choose – metallic gold or digital gold?

Most likely, they will choose both assets, in a 5: 1 ratio in favor of the metal. From mid-September, when the Fed will make next decision to lower the key rate under Trump pressure, the stock will go up again, and the Corn and gold will fall – in about the same proportion, 1: 5.

It remains only to decide to what level Bitcoin will fall. But there is still time for this.