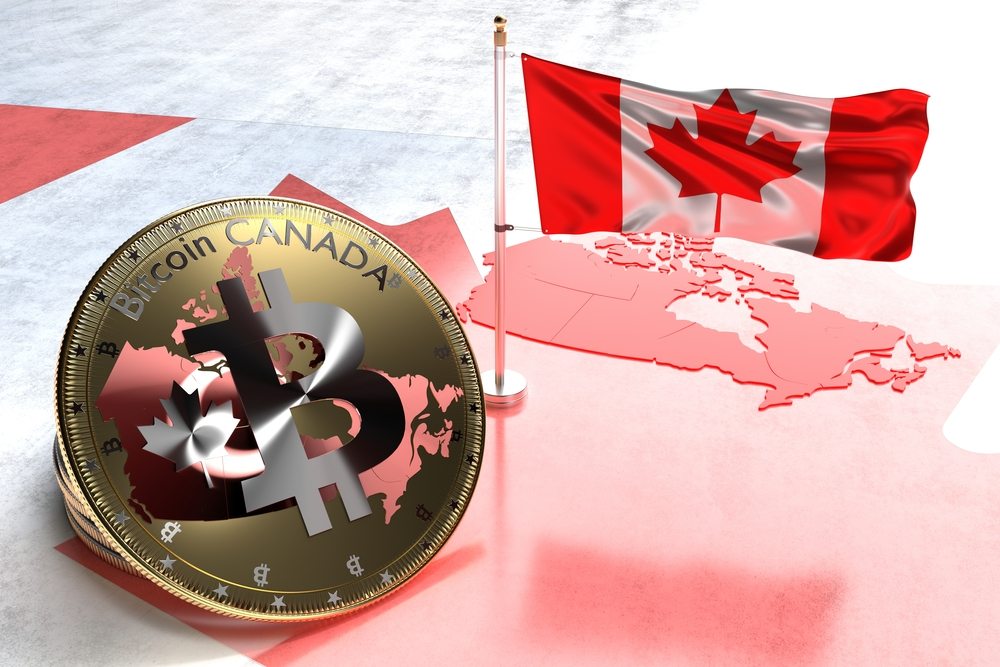 According to most experts, the fundamental growth in the cryptocurrency market is achieved only through increased adaptation. This is exactly what is happening now in Canada.

Canada can be considered one of the leading countries in crypto industry. Let’s not forget that Vitalik Buterin, the creator of the main platform for smart contracts, Ethereum, though Russian in origin, is Canadian. The main thing – in Canada, large mining capacities are concentrated, due to the cheap electricity of hydroelectric power stations.

One of the largest fraudulent manipulations is also associated with Canadian cryptocurrency exchange QuadrigaCX . Its CEO Gerald Cotton unexpectedly died at the age of 30 while traveling to India. As a result, users of the exchange lost funds worth about $ 190 M, since they were stored in cold wallets, the keys to which were known only to the head of the exchange. This is a very revealing, albeit expensive, lesson for the Canadian crypto community.

Nowadays, Flexa instant crypto payment service is spreading to Canada. According to the company, its services through the application will be available throughout the Great White North, as Canada is called. It already provides payments in favor of 7,500 merchants. And in the first week of September, large retail chains and entertainment centers will be connected.

Flexa’s goals are very ambitious. According to its website, current payments cost 2% of gross domestic product (GDP). It’s time to end with this unfairness. (It’s time for a change). Flexa works with Canadian cryptocurrency exchange Coinsquare situated in Toronto. Service supports 5 cryptocurrencies: Bitcoin (BTC), Bitcoin Cash (BCH), Ether (ETH), Litecoin (LTC) and Gemini dollars (GUSD). Stablecoin appeared in this set due to the interaction with the Winklevoss brothers cryptocurrency exchange Gemini, with which Flexa works in the United States. In the USA, according to the company, 39,250 merchants are connected to the platform. Flexa is also ready to provide Canadians with payments outside of Canada, that is, in the States. According to its statement, with Flexa Canadians will not have to change Canadian to American dollars during trips to the United States.

Flexa technology is simple and reliable: the payer’s cryptocurrency is converted into US dollars at the time of payment. By the way, the company launched its own FXC token. After the unlock on July 18, its capitalization amounted to over $ 61 M. In the CoinsMarketCap ranking, FXC is in 1168 place. But the situation may change already in early September, if the Canadian retail chains really connect to the platform. And the expansion to Canada highly likely is associated with a desire to increase the capitalization of its own cryptocurrency at the expense of a less competitive market than the US market.