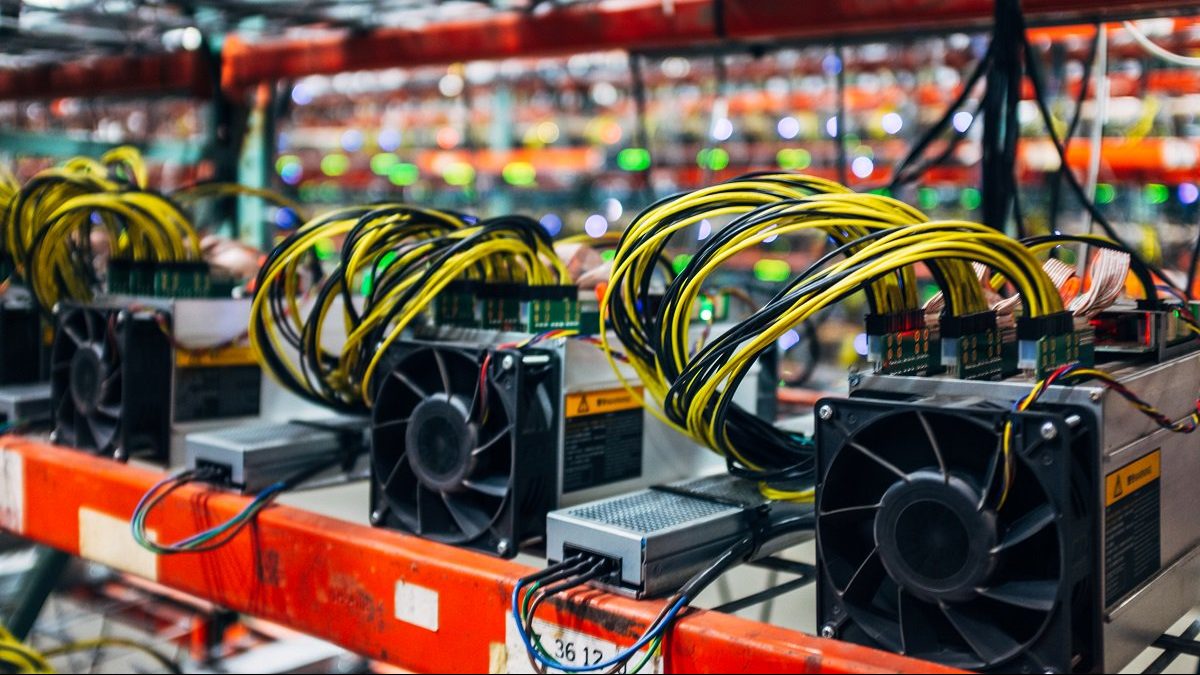 The popular Alex Krüger prefers technical analysis and notes: if bitcoin breaks the support level of $ 9000, then it will continue to fall. Expert considers the level of $ 9000 as strong.

Alex Krüger’s forecast is contrary to trend. But the expert turned out to be right many times before. And in addition, he does not support the opinion of tech analysts that bitcoin should stay at $ 8500 in order to fill the so-called “technological gap” that formed in June, when BTC quickly grew from $ 7700 to $ 13 K.

According to expert, fundamental factors are now outweighed. Indeed, on the side of the bulls, the fact that on September 23 Bakkt launches Bitcoin futures and a warehouse for institutionals. In addition, positive news is expected from the mega-broker TD Ameritrade. Big investors are also positive, as well as retail. According to the Chinese search engine Baidu, the number of crypto search queries tripled in 2019.

But Alex Krüger notices negative factors, the main of which is the high profitability of mining. According to the expert, the payback of mining with Antminer S9 lies in the range of $ 5500- $ 6500. With the current rate, miners spend a little and hodl a lot. In addition, new players come into mining, increase the complexity of the network and press on margin.