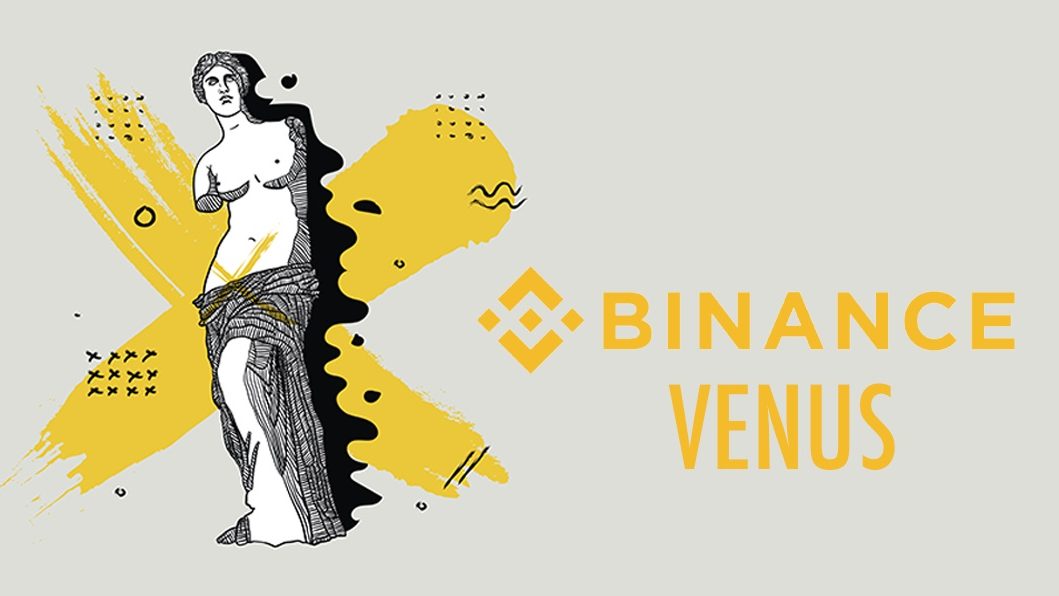 As soon as Mark Zuckerberg announced the launch of his Libra cryptocurrency and the creation of the Libra Association, CEO of Binance Changpeng CZ Zhao immediately announced his desire to join this association. But so far, Binance has not been accepted into Association, there are only 4 partners from the blockchain sphere.

CZ was offended and, obviously, decided to take revenge: Binance declares about the launch of the Venus project aimed at supporting localized stablecoins. That is, instead of one stablecoin, like Libra, CZ offers each country to create its own stablecoin.

CZ also seeks to create an alliance like Libra Association:

– Binance welcomes additional government partners, companies and organizations with a strong interest and influence on a global scale to collaborate with us to build a new open alliance and sustainable community. We encourage like-minded people and organizations to contact us and discuss the infinite possibilities of the digital world together.

From its side, Binance provides technical support, risk control, etc. The announcement emphasizes that Binance already has experience in launching two stablecoins: Binance BGBP (BGBP), pegged to the British pound, and BTCB – pegged (attention!) to bitcoin. To call his bitcoin clone – a stablecoin – this is a new brave statement and vision for CZ. Perhaps it will cost him.

However, the exchange itself is fairly well represented in the world, has partners or divisions in Singapore, Uganda, Argentina, Jersey (under British jurisdiction) and Australia, а new branch in USA soon and has headquarter in Malta, with its mild regulation. According to Yi He, co-founder of the Venus project:

– We believe that in the near and long term, stablecoins will progressively replace traditional fiat currencies in countries around the world, and bring a new and balanced standard of the digital economy. We hope to achieve a vision, that is, to reshape the world financial system, allow countries to have more tangible financial services and infrastructures, protect their financial security and increase the economic efficiency of countries.

In essence, this statement is a bomb. It can truly open a new era in cryptocurrencies. Due to Zuckerberg’s reluctance to associate with Binance, CZ is preparing to rug out from under Facebook project and, by the way, to destroy it. It is hard to believe that CZ will be able to gather supporters under its banner to launch stablecoins for all countries of the world. But what is absolutely certain – he directly stated his desire to “reshape” the existing financial system. This will be heard by the American authorities and now they will definitely not allow Libra to launch.

Libra is finished. But will Venus exist? In any case, until now BNB didn’t soar tothemoon. Perhaps the market has not yet realized the idea of CZ’s sassy plan.