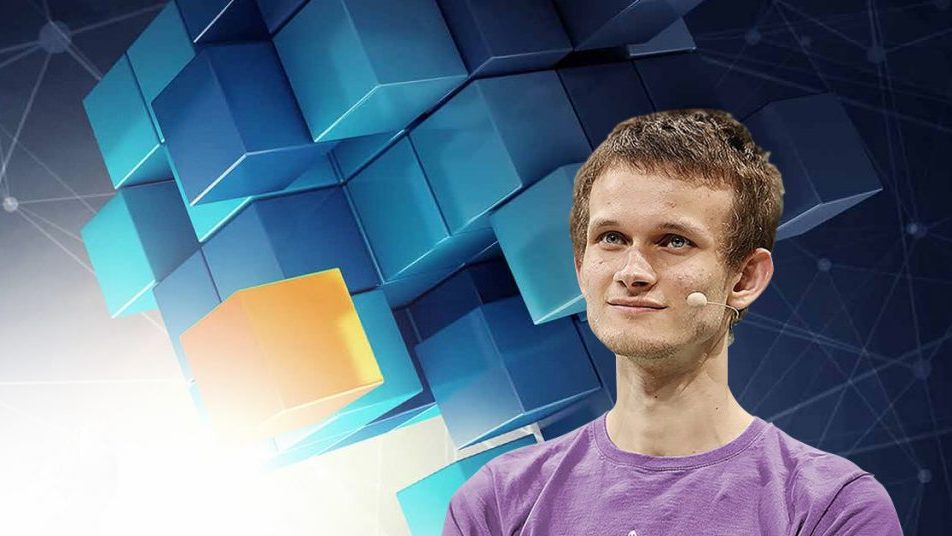 This cannot but disturb the noble “knights of crypto”. One of them is Vitalik Buterin, creator of Ethereum (ETH). Buterin made a new attempt to agitate for the blockchain, not only as a repository of value. The founder of a leading platform for smart contracts (and for launching altcoins) gave an interview to The Star, the oldest newspaper in Toronto.

Vitalik recalled that blockchain is also decentralized finance, gaming platforms, digital identification, and it is of use in healthcare, voting, fundraising, and security infrastructure. The crypto guru bluntly stated:

– One of the big things that needs to be communicated is the fact that five years ago the blockchain was just about Bitcoin, but now it’s much bigger than just Bitcoin. It’s split off into separate spaces that have a lot of different visions…

The statements in favor of Ethereum look impressive. Buterin promised that the platform will be scaled 100 times. But not only:

– Scalability is not the only problem. There are still challenges with usability, with account security and with privacy that are improving. It’s also improving from a technical point of view, but even if the tech is there – how do you turn it into something people will use?

Question 100 dollars’ worth! Vitalik himself believes that while there is a huge volatility and corresponding huge risks with cryptocurrency, you can use the blockchain in its other applications, where there are no risks and where there is an opportunity to get other benefits. Vitalik remarked:

– It’s important to remember that there are ways to use and benefit from the blockchain that don’t expose you to those risks. If, for example, you are using blockchain to identify certifications, you only need enough cryptocurrency to pay transaction fees — basically a couple of dollars.