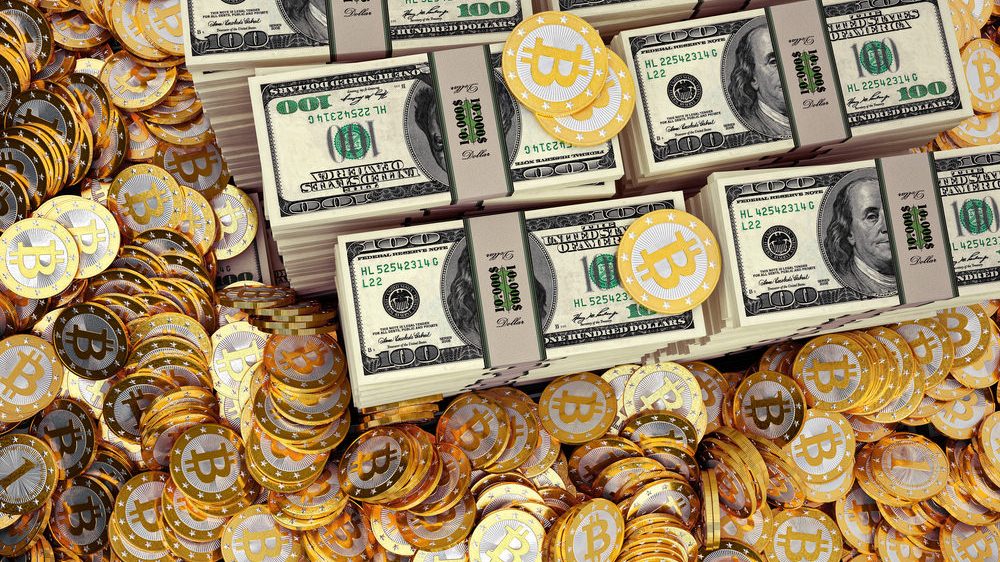 Was there a trend reversal in early July? Or do we only see a protracted correction, and the trend is still bullish?

Adherents of technical analysis expect a fall, but not to the level of the past bottom, but to about $ 7.9 K (“about”). So says, for example, crypto trader and entrepreneur Bob Loukas:

– Buy and hold as if it’s going to rocket out of this consolidation. But know the intermediate-term rally from Dec lows ended. Therefore, a major shakeout from this consolidation, before a continuation, would be perfectly normal behavior.

Well, how to do without CZ! CEO Binance Changpeng CZ Zhao does not miss a single opportunity to show himself in the media space. He has his own mercantile goals – he strives with all his might to increase the capitalization of BNB. Now CZ said that even if you have only one bitcoin, you are already a member of the world elite:

– If you own 1 $BTC, you are mathematically guaranteed to be top 3/1000 richest in the world, in BTC terms.

The thing is that the total number of bitcoins is limited by the amount of 21 M BTC. 17,895,176 BTC have already been mined, according to blockchain.com. On this basis, the forecast is built that Bitcoin will go up.

An optimistic scenario was brought by Hal Finney, who is no longer amongst us. He was a Bitcoin developer together with Satosho Nakamoto who got first transaction. Hal Finney then stated:

– Imagine that Bitcoin is successful and becomes the dominant payment system in use throughout the world. Then the total value of the currency should be equal to the total value of all the wealth in the world. Current estimates of total worldwide household wealth that I have found range from $100 trillion to $300 trillion. With 20 million coins, that gives each coin a value of about $10 million.

Of course, not everyone shares this optimism. Peter Schiff, CEO of Euro Pacific Capital, a well-known bitcoin skeptic, does not even allow Bitcoin prices at $ 50 K. In his opinion, “Bitcoin lacks utility and a real-world use case”, so it will never rise to projected $ 50 K.

The last days of summer are the last days for such skeptical statements. With the revitalization of business activity after the summer holidays, we are likely to see a revival of cryptocurrency market.