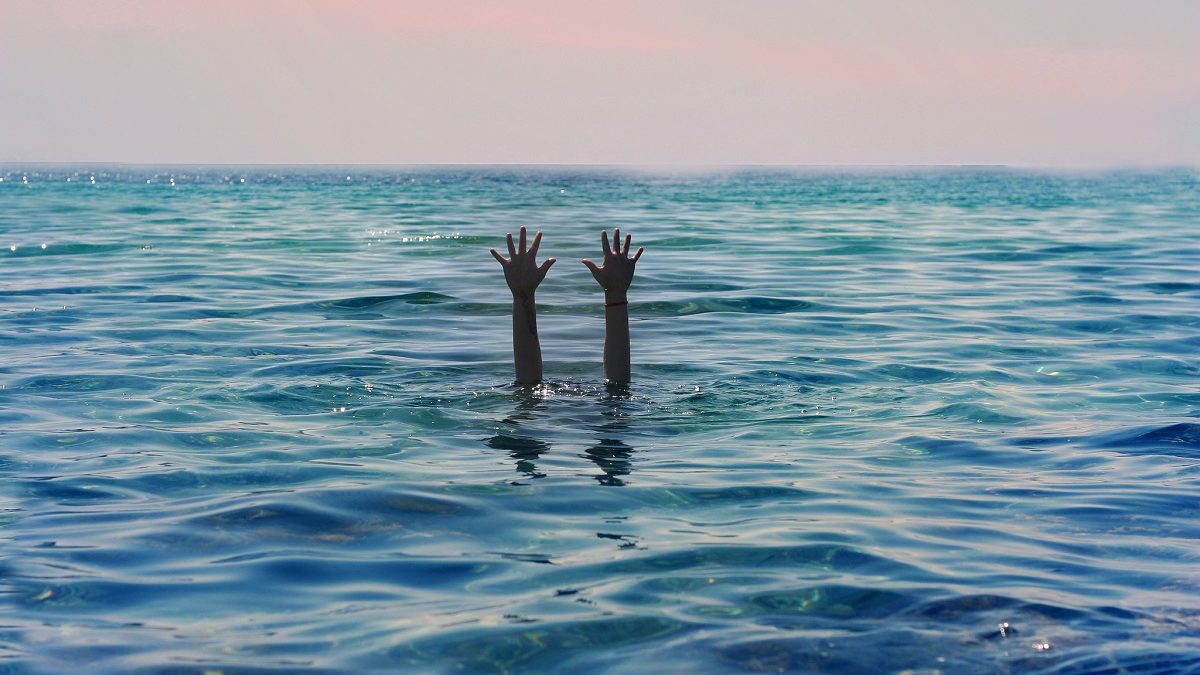 After the recent market collapse, Tether (USDT) and Ripple (XRP) were the first to shoot green leaves.

It is OK with Tether, it is more or less clear: the stablecoin did not rise, but simply did not drop. And, by the way, due to its stability, it managed to rise to fifth place in the CMC rating, moving Litecoin (LTC) to the sixth place – the second time in history. True, not for long. This first happened when the cryptocurrency market hit the bottom in mid-December 2018.

As for Ripple (XRP), the opinions of experts differ. A group of analysts believes that the stable position of XRP in 3rd place in terms of capitalization is the result of constantly growing adaptation.

Indeed, Ripple regularly reports on new implementations in the bank and fintechs, and on a new partnership. Of the latter – a MoneyGram conference call, in which it was noted “understanding how blockchain will – not‘ might ’ – change their business soon”. Ripple and MoneyGram announced partnership two months ago. Ripple acquired MoneyGram shares for $ 30 M with the option to purchase another $ 20 M in the next two years. Ripple invested $ 500 M in 20 blockchains through its Xpring fundraising structure. Xpring senior vice president Ethan Beard also said that investments are being made in the XRP ecosystem:

– We’re building out APIs, SDKs and various libraries and services to make it so that anyone who wants to come along and build on XRP can do so very easily. And then we’ll also be spending a lot of time bringing these products to market and reaching developers wherever they are around the world.

The company reports that «Ripple also created a $100-million fund with the blockchain gaming company Forte, which will be used to bring digital assets like XRP to thriving mainstream video games with large numbers of daily active users». At the same time, the founder of XRPL Labs, backed by Ripple – Wietse Wind – published the balances of the famous XRP accounts:

From this data it follows that newcomers are not growing part of XRP community. Growth is observed in accounts of those who have already invested in XRP, whose share in the volume of accounts ranges from 0.5% to 5%. This means that capitalization is growing due to the stable members of the Ripple community who have not lost faith in XRP.

Meanwhile, skepticism about XRP is common in the industry too. Coinstelegram CMO Alex White noted that Ripple, as a centralized currency, is generally distant from the industry. The expert emphasizes:

– Ripple partners with traditional banking system, helping it stay afloat. While the crypto industry is built on the principles of decentralization as an alternative to a deadlocked fiat system.

In crisis moments of the market, not true cryptocurrencies turn out to be more stable, but projects that are closer to fiat markets – stablecoins and Ripple. This is so far. But this will not always be.