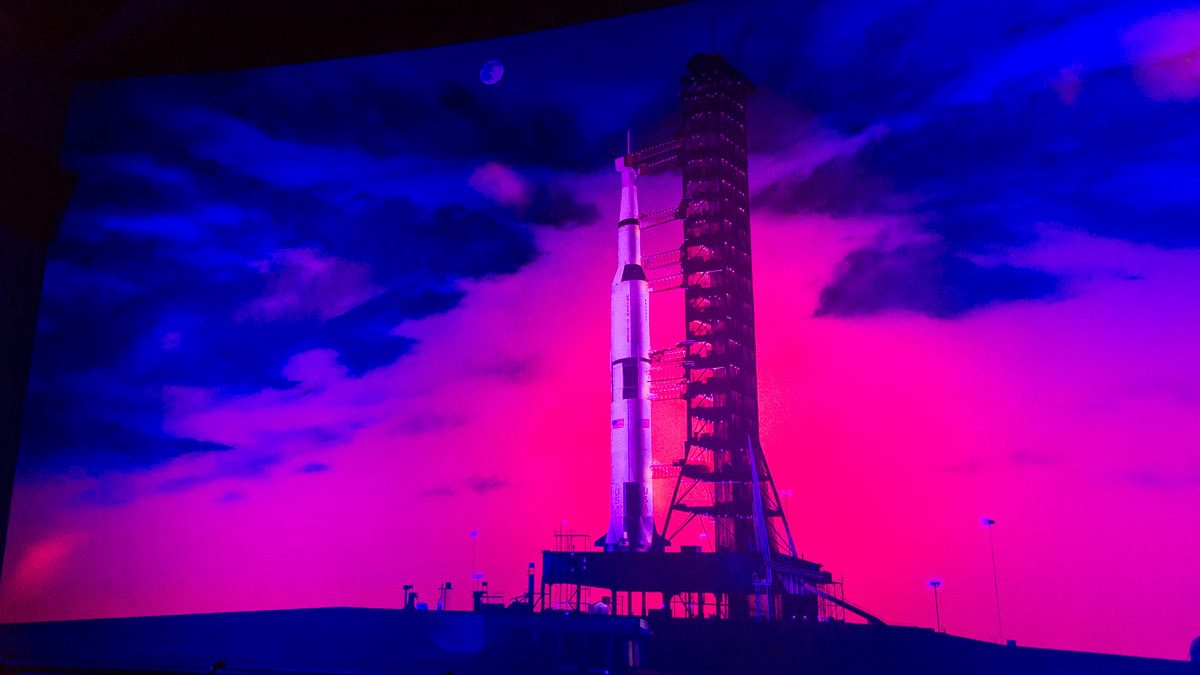 Cryptocurrency veteran, one of the most popular analysts Piter Brandt, tweeted a technical analysis of bitcoin movement. The graph shows that the target of the next rally is $ 100K.

Piter Brandt analyzed the trajectory of the previous movement of the oldest crypto coin. He counted 3 parabolic cycles in the history of bitcoin. In response to this, one of the followers aptly remarked “this looks like the last time to board the rocket ship”…

Piter Brandt drew attention to the possibility of a growing parabola branch on the Bitcoin chart back in May 2019.Then he said:

– Bitcoin takes aim at $100,000 target. BTC/USD is experiencing its fourth parabolic phase dating back to 2010. No other market in my 45 years of trading has gone parabolic on a log chart in this manner. Bitcoin is a market like no other.

The uniqueness of bitcoin dynamics also means that it is impossibilу to predict its movement, using technical analysis solo. But it’s impossible to discount almost half a century of experience of Piter Brandt. Based on his experience, the expert claims that the situation now has much in common with the situation of 2015-2017. This is evidenced by the analysis of the moving average:

– The moving average that I look at, which is a weekly chart moving average, turned up here about four weeks ago. The last time that moving average turned up was in early 2015 when Bitcoin went from $350 to $19,900, depending on what exchange you’re trading. That is a quantum move, and so we have the same situation as we have seen an upturn in the long-term trend.

Meanwhile the veteran trader himself agrees that parabolic movements in assets occur only once a decade. But bitcoin is about to break this tradition, according to Piter Brandt.