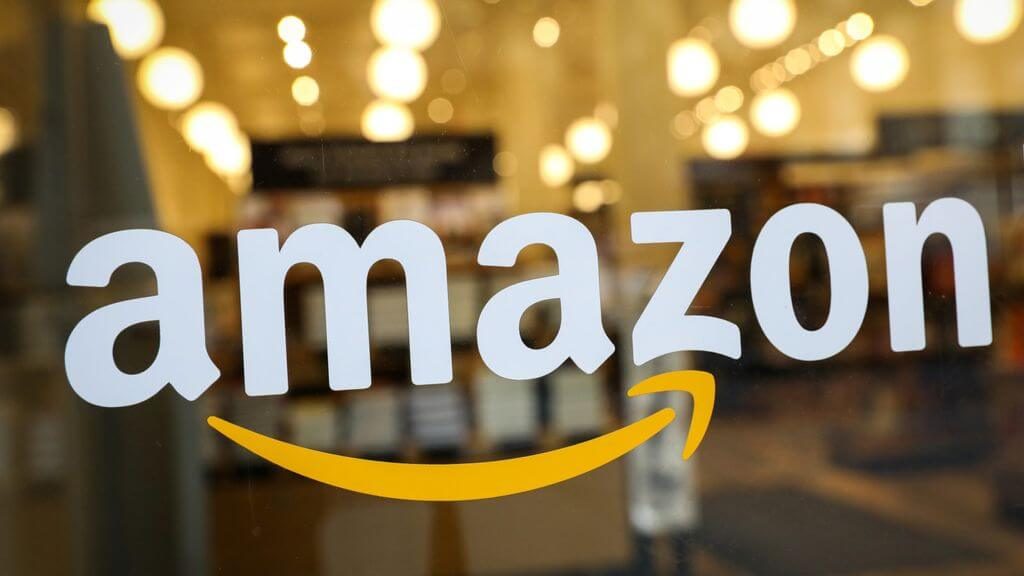 In the media space, information about the launch of Amazon own cryptocurrency began to circulate again.

For the first time, the forecast that the largest retaileris is ready to launch its own coin – appeared after the announcement of the Libra project. It is expected that the movement towards the implementation of stablecoin Libra will resume after any decision on it in the US Congress will be taken. Congress resumes work on Monday.

Amazon positions itself not so much as e-commerce giant, but as technology company (“an American multinational technology company, that focuses on e-commerce, cloud computing, digital streaming, and artificial intelligence”). It owns the site amazonbitcoin.com, and several products on the blockchain have been launched in the Amazon Web Services (AWS) public cloud. Since 2007, the centralized Amazon Pay service has been operating. With it, you can pay third-party sellers from an account on Amazon. Beside the United States, service is available in many countries of Europe, as well as in India and Japan. Amazon’s loyal customer base has over 300 million people. 90 million US residents and over 100 million overseas customers signed for Amazon Prime (data from https://www.nchannel.com).

Obviously, with such an aggregate base, the success of its own cryptocurrency is ensured. But it is also clear that Amazon CEO Jeff Bezos does not want to take risks until the USA authorities show their opinion on cryptocurrencies. Patrick Gauthier, vice president of Amazon Pay, recently said in conversation on Libra:

– On the question of Libra, I think it’s fresh. It’s speculative. At Amazon, we deal not really in the speculative but in the now. So I don’t really have a lot to add on this. I think you point out something really important, which is trust in the Amazon brand. This is something we take super, super seriously.

At the same time, Patrick Gauthier noted that in 2-3 years he would be happy to talk about cryptocurrencies (“At Amazon we deal with data a lot, so I’ll be happy to have that conversation two to three years from now”).

But now, most market experts call Amazon the most likely company to launch a “corporate” cryptocurrency like Libra. The survey was conducted by the analytical company Cindicator. It follows that 22.62% of analysts consider Amazon highly likely to compete Facebook Libra. Amazon is ahead of Google, Apple, Walmart, Microsoft and others.