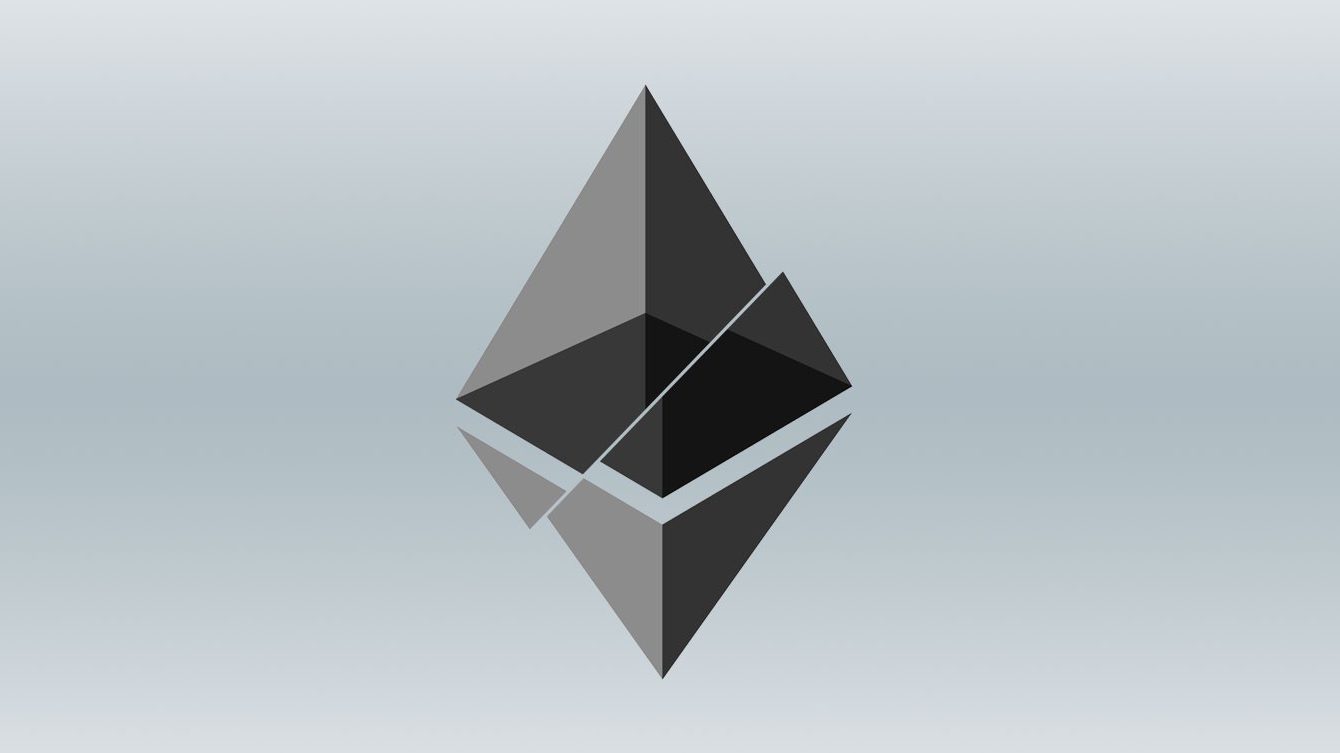 Another technical analyst, writer at the AMBCrypto, Mark Prestwood, is even more pessimistic. He saw on the ETH chart a “death cross,” which promises a multiple fall:

– A death-crossover takes place when the 200-day Moving Average indicator starts navigating above the 50-day Moving Average. Ethereum’s price was moving towards the completion of a death-cross, and that is usually followed by a massive bearish trend that progresses over a long period of time. Ethereum witnessed its last death-cross on 10th April 2018 when the coin was priced at $706.72. The bearish trend followed thereafter, and its valuation dropped down to $140.38 over a year.

The technical analysis does not concern the reasons for the collapse. But they are. The main advantage of Ethereum is that it is the most popular platform for smart contracts. But from time to time, new projects also claim to be successful and fast platforms for smart contracts. The most recent such statement was made by the head of Binance CZ, who launched Binance X, a platform for application developers on its own blockchain Binance Chain . And he promised all-round support to developers. CZ is an experienced and tough player, do not underestimate his intentions.