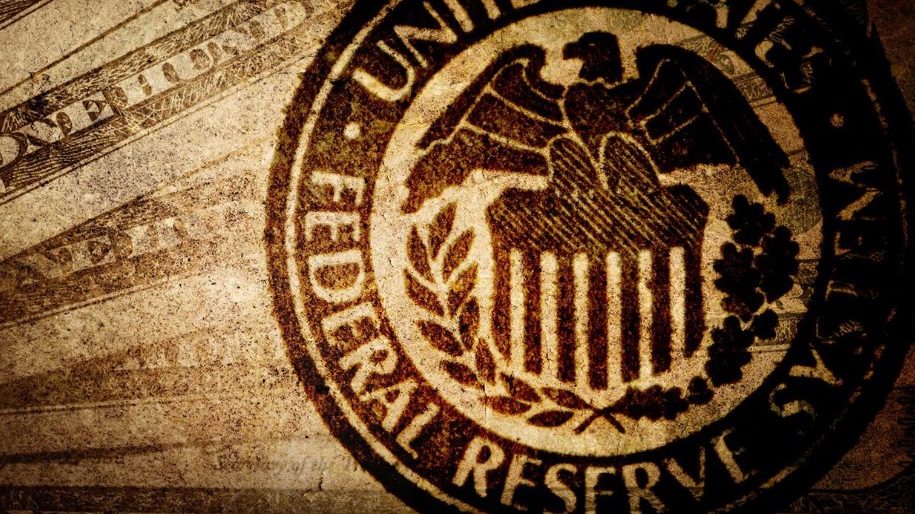 The consequences of the financial crisis were fixed by printing a large amount of unsecured money. A huge money supply has joined the global economy and for a short time saved world finances from a collapse. But according to many experts, now this huge mass of fiat money hinders the development of the global economy. In search of an alternative, economists turn to cryptocurrencies and bitcoin in particular. According to Parker Lewis, Unchained Capital, Bitcoin can fix everything (“Bitcoin fixes this”).

What is quantitative easing? This is not direct printing of fiat money, as journalists say with the aim of scandal. But the effect of injecting new funds into the banking system is the same. Parker Lewis states:

– In the most simplistic terms, quantitative easing is a technical term that describes how the Federal Reserve creates new dollars. It isn’t technically “printing money,” but it is functionally the same. The Fed digitally creates new digital dollars on a ledger (literally out of thin air) and uses those dollars to purchase financial assets, such as U.S. treasuries (government debt) or mortgage-backed securities. Following the financial crisis, the Fed introduced $3.6 trillion new dollars into the banking system via QE, quintupling the size of its balance sheet. As a net effect, more dollars exist within the banking system in the form of bank reserves and those reserves can then be used to lend or to purchase other assets. In simple terms, more dollars exist, which causes the value of each individual dollar to decrease.

In fact, the purchasing power of the majority of the people is declining.

Some macroeconomists find this path harmful to the economy. Throughout the 20th century, the world economy went this way and every time came to a standstill. Bitcoin offers an alternative and a way out of the deadlock forever. Parker Lewis notices:

– We now have two competing monetary systems that present great contrasts: one attempts to create stability through active management of the money supply, while the other tolerates interim volatility in the interest of maintaining a fixed supply.

Quantitative easing increases liquidity to stimulate lending and investment. But there are more and more questions to this approach. Serious economists argue that it weakens the foundations of a healthy economy, causing market distortions, inflation, rising populism and even greater inequality in wealth. Bitcoin finally offers different healthy way.