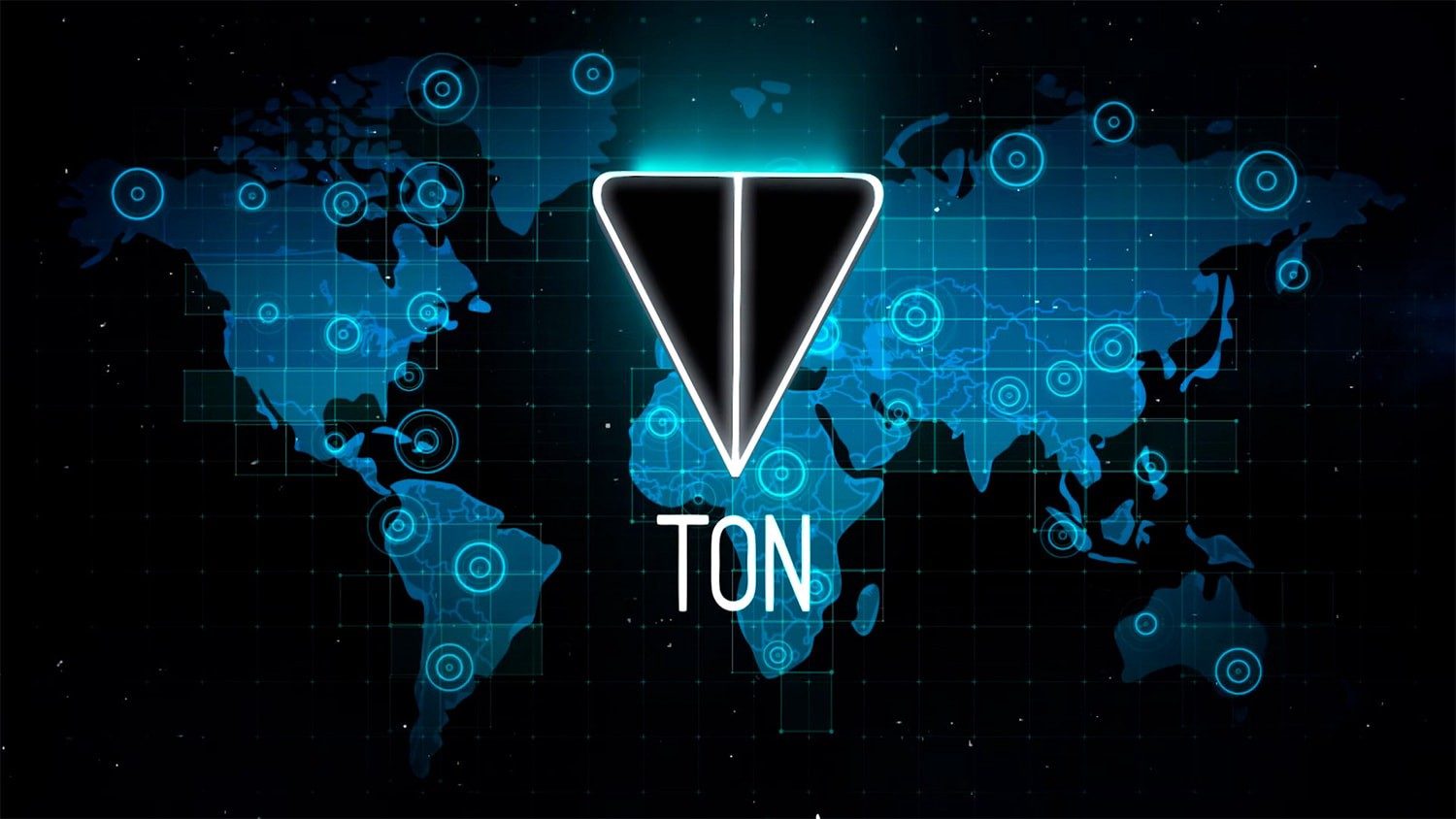 After a series of scandalous news about Pavel Durov, finally came the positive news that his darknet Telegram Open Network (TON) will be launched on time.

In the summer, the community had fun of Pavel Durov’s experiments with his health. Durov had previously followed a strict diet, and carried away by vegetarianism without tea, coffee, etc. In July, Pavel refused food “to clarify consciousness and increase personal effectiveness.” It was reported that he spent six days with clear water only and was pleased with the results.

Investors watched the show with concern, as they linked the personal effectiveness of Pavel Durov with the timing of the TON project launch and Gram cryptocurrency release. Initially, a full-featured launch of TON and a Gram wallet was planned for the fourth quarter of 2018. When this didn’t happen, reports appeared in the media that individual investors were selling their Gram tokens in the secondary market with minimal profit.

– The launch dates are greatly violated. Everyone was expecting the launch to happen in December last year. In February, Telegram wrote to investors that the work was 90% complete. It seems that the last 10% turned out to be the most difficult.

Finally, in The New York Times, a new publication appeared citing investors of the project, that the first Gram tokens will be transferred on accounts by October 31, 2019. And this is a critical and last date. Otherwise, developers will be required to return money to investors.

Perhaps everything is going according to plan. Closed testing was already conducted in April 2019. The results confirmed the compliance of blockchain and consensus algorithm with the goals stated in Whitepaper. TON Labs CEO Alexander Filatov also emphasizes that in May a light client code for the Telegram Open Network was introduced. The client enabled users to perform basic operations on the blockchain. In early September, Telegram Open Network node code was introduced. Alexander Filatov explains the launch of Gram on the last day because of little time left for full testing and identifying bugs:

– We have very little time between the release of the node and the launch of the mainnet. It is necessary to test, identify and eliminate all kinds of bugs and vulnerabilities.

Apparently, the technical implementation of TON and the launch of Gram will take place on time. For TON, making 200-300 million users is not a problem; it’s enough to distribute wallets for all users of the Telegram messenger.

But even if everything will be fine from the technical side, Pavel Durov is already late. Experts predict big problems with regulators. This process began after Facebook announced the launch of its “world currency” Libra. The US Congress demanded a moratorium on development until lawmakers sort this out. TON is an even more suspicious project. It is developed in an atmosphere of secrecy and promises complete anonymity when making payments. This immediately provokes opposition from the authorities under the pretext of the danger of money laundering obtained by criminal means (AML). While the US authorities apply prohibitions against “their own” Zuckerberg, then this is highly likely with regard to a “alien” Pavel Durov, although he left Russia a long time ago.