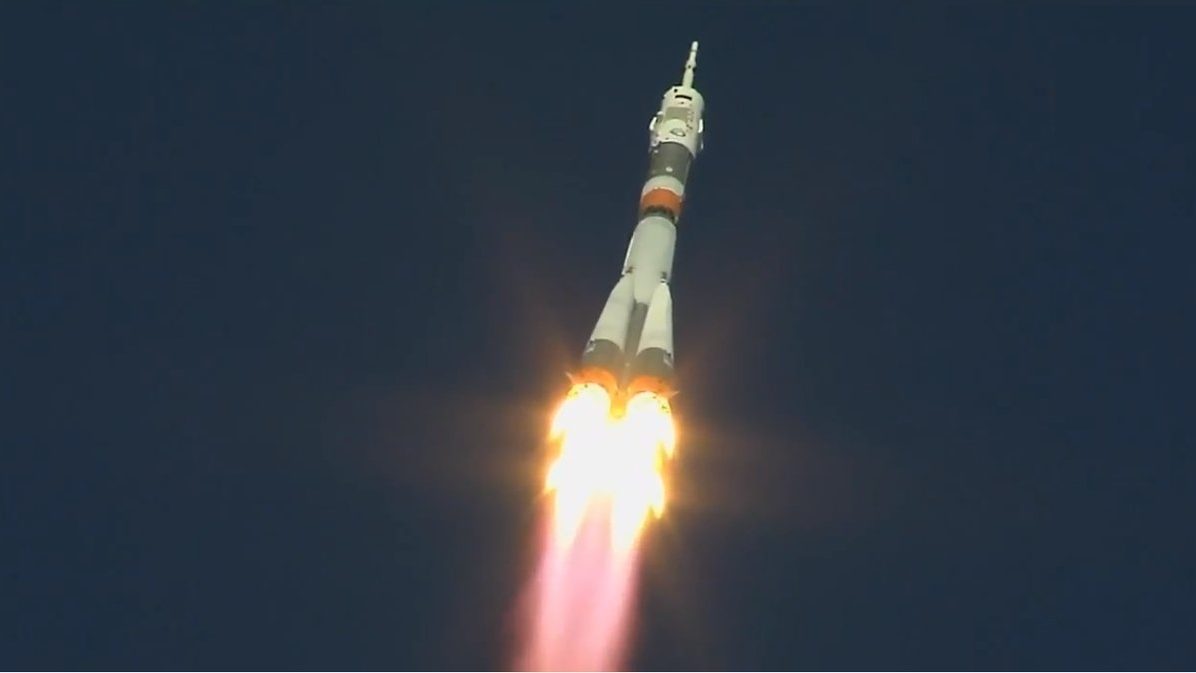 After analyzing the movement of bitcoin in 2019, some technical analysts argue that its growth to $ 1 M is inevitable.

– Predictions are all over the board, with some economists like Nouriel Roubini predicting a price of 0 within five years, whereas John McAfee has famously predicted a price of $ 1 million per bitcoin by the end of 2020. Others have made predictions that fall within this very wide range. Harold

Christopher Burger himself decided to apply a power law known in statistics to the forecast of Bitcoin. A power law operates in different fields, when a change in one quantity leads to a proportional change in another. According to expert, BTC also follows a power law. And in order to bring the dynamics of bitcoin to a power law, it turned out to be enough to replace the X and Y scales from linear to logarithmic. Then Bitcoin chart takes on a clear and logical linear form:

If so, then the forecast is as follows: This is how the expert himself explains his assumption:

– The observation that bitcoin follows a power-law is admittedly ad-hoc. In addition, there are other factors than just time that should influence bitcoin’s price, such as its scarcity. However, bitcoin’s scarcity is programmatic and therefore also time-based. In is therefore not implausible for a simple time-based model to continue to hold true in the future. The fact that the power-law fit works better and better in terms of the measure in the log-log plot is an indication that this might indeed hold.

The proposed model allows the following scenario for future events:

Unfortunately, this scenario leaves no chance for John McAfee to save his manhood, after he made a bet that BTC will be $ 1 M by the end of 2020.