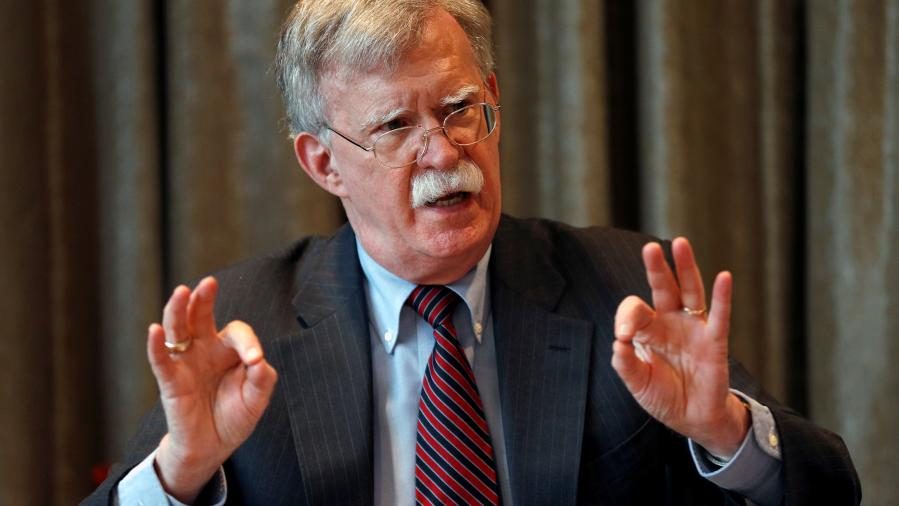 Washington hawk John Bolton (John Robert Bolton) fired from the White House. But even leaving, the national security adviser managed to do things. Markets dipped from 1% to 7-8%.

Bolton is known as the most implacable Washington hawk, a supporter of tough measures against all regimes, at least in some ways disagreeing with the United States, including Iran, North Korea, and Afghanistan. It would seem that his dismissal should calm the markets. In fact, it is not so. Until Trump named a successor, markets cannot be calm.

The first to drop more than 1% was crude oil WTI.

The behavior of Bitcoin says clearly that it has already firmly taken as an equal protective asset, along with other popular assets and commodity.

Other cryptocurrencies turned out to be more stable.

Perhaps it is this alts behavior gives hope that the cryptocurrency market will not degenerate in bitcoin’s monopoly.