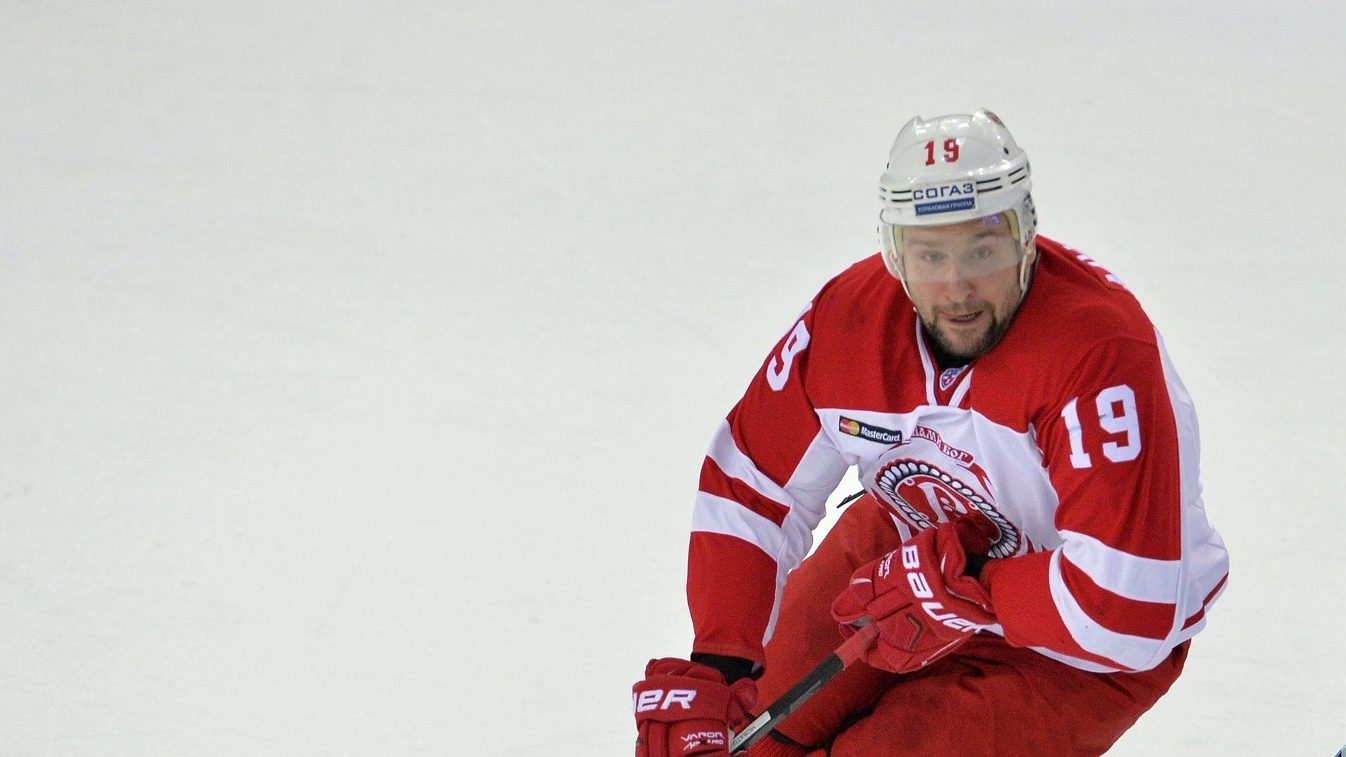 In Moscow, Russian hockey player Igor Musatov was detained. He has been on the federal wanted list for more than a year on charges of major fraud with cryptocurrency.

The event took place in February 2018. Shortly before that, Musatov, 30, met a serial entrepreneur Abelyan, 25, in the Italian restaurant Christian on Kutuzovsky Ave. Abelyan said that he is engaged in the cryptocurrency business and runs investment fund. Musatov showed genuine interest and said that he had funds in account in a Swiss bank.

In February, Musatov called Abelyan and suggest to sell him 103 bitcoins in the amount of 800 thousand dollars (about 45 million rubles), “convincing Abelyan of the transaction” – as stated in the criminal case file. The reason for the sale was“to buy an apartment”. The deal took place “on the territory” of the hockey player, although initially Abelyan intended to conduct it at the bank. But Musatov was categorical: “I carry out all business matters exclusively on my territory.” The money was delivered with the help of security guards. Now they are passing by as witnesses. From the side of Musatov, his assistant was engaged. After the transfer of money, the assistant fled through the back door. Musatov was on the telephone all this time. Bitcoins have not been transferred. The athlete no longer got in touch.

In September 2018, the regional dept of the Ministry of Internal Affairs in the Pechatniki district in Moscow had began an audit on the Abelyan’s statement. Hockey player was put on the federal wanted list.

Vagan Abelyan is a co-founder of Jincor startup and Puzzle Capital investment fund. Jincor is “a secure and easy-to-use product that will include a smart contract builder, cryptocurrency payments and even a decentralized arbitration system to resolve disputes related to the execution of smart contracts.” Launched in 2016, headquarters in Cyprus. Puzzle Capital is a trust investment fund launched in January 2018, headquartered in Liechtenstein. Vagan Abelyan graduated from the Finance University under the Government of the Russian Federation in 2013.

Igor Musatov is a graduate of the Moscow hockey school Spartak. Silver medalist of the 2007 World Youth Championships as part of the Russian youth team. He played for Spartak, Atlant, Salavat Yulaev and other clubs of the Continental Hockey League (KHL). His last team was the Slovak club Slovan, Bratislava, in 2016-17. After that he did not get any invitations.