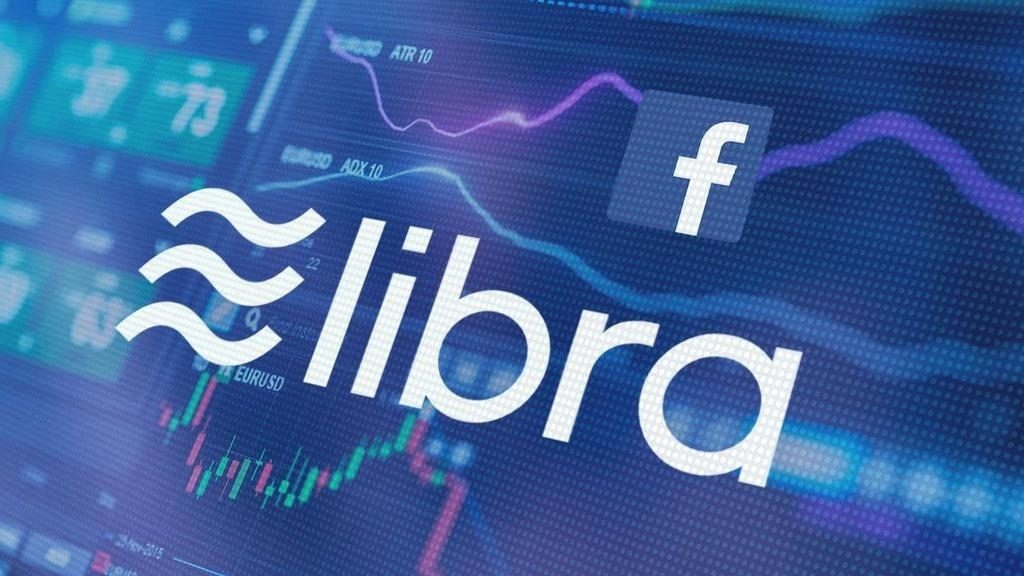 It is widely believed in the expert community that the Libra cryptocurrency will not be allowed by banking lobby to launch . However, there are signs that the prospects for Libra are still good.

For more than 10 years of the crypto market existence, bankers have not found a way to integrate into a decentralized system in order to maintain their world hegemony. The launch of a global cryptocurrency with a user base about one third of the world’s population means the end of banking as such. Of course, bankers do not want this. But, obviously, global finance is a little tired of bankers and their financial engineering. Even among fiat financiers, there are voices in favor of Libra.

Mark Carney, the governor of the Bank of England, recently unexpectedly announced that the world is tired of the dollar, it is an obstacle to sustainable recovery, and Libra is a good alternative to it. «A new digital currency backed by a large group of nations would unlock dollar funds that governments currently hoard as an insurance policy in uncertain times».

– A digital currency could dampen the domineering influence of the US dollar on global trade. If the share of trade invoiced in [a digital currency] were to rise, shocks in the US would have less potent spillovers through exchange rates, and trade would become less synchronised across countries.

In addition, reducing the influence of the US on the global financial cycle would help reduce the volatility of capital flows to emerging market economies.

Fiat financiers fear that the launch of Libra will become a “gateway drug” for the majority of the world’s population. And they do not want to admit that if not Libra, then another cryptocurrency or some cryptocurrencies will still replace the existing slow and inefficient financial system.