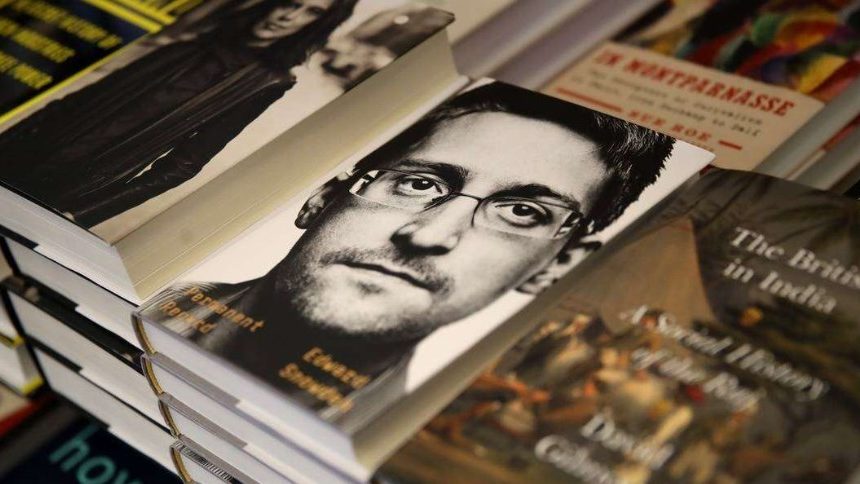 Snowden released his memoir, Permanent Record. And in a matter of hours it became the best-selling book in the world.

The US government immediately tried to get hands on the super profits of the runaway super agent. The Department of Justice (DOJ) launched a lawsuit to rob the author of earnings, since the American government is entitled to all the proceeds. The lawsuit stated:

– As a direct and proximate result of Snowden’s breach of his contractual and fiduciary duties, the United States has been damaged and irreparably harmed by, inter alia, the undermining of confidence and trust in the CIA, NSA, and their prepublication review processes, thereby hampering the ability of those agencies to perform their respective duties, including the protection of sensitive national security information. Additionally, Snowden has been, and will continue in the future to be, unjustly enriched in the amount of profits, advances, royalties, and other advantages resulting from the unauthorized publication of his book.

In response, Snowden noted that this i is the best advertisement:

– The government of the United States has just announced a lawsuit over my memoir, which was just released today worldwide. This is the book the government does not want you to read… The publisher should print excerpts from the government’s furious objection to the publication of this book on the cover of every copy. I’m not sure I’ve ever seen a book that both the CIA *and* the NSA consider too dangerous to be read… It is hard to think of a greater stamp of authenticity than the US government filing a lawsuit claiming your book is so truthful that it was literally against the law to write.

Snowden is known as a supporter of cryptocurrencies. And a good cryptocurrency market analyst. Coinstelegram cited his conclusion on crypto. Snowden has now stated that the hype surrounding his book will benefit Bitcoin: