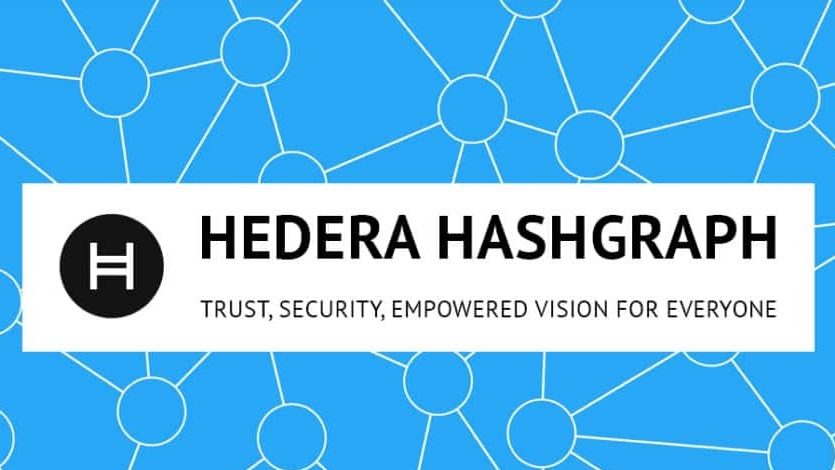 Hedera Hashgraph promises an incredible 10K TPS speed. At the same time, it is not a blockchain, but positions itself as an “open-source digital ledger technology, hashgraph”. The authors themselves call Hedera Hashgraph “the next generation platform”, which far surpasses both the Corn and the alts.

The launch of Mainnet was planned for March 2018. But even now the network has been launched in the beta testing phase: developers can create applications on the network. Full operation will begin in 2020. Already, Hedera Hashgraph provides 10 K TPS, according to the authors. And this is a great success, given that bitcoin provides 7 TPS, ETH, according to various sources, an average of 15 TPS. Mainnet Hedera Hashgraph is actually running in closed mode, the speed is just limited by 10 K TPS for transactions, 10 calls per second for smart contracts.

– The hard forks that Bitcoin and Ethereum have experienced have arguably damaged the network effect of their corresponding currencies, creating confusion and uncertainty in the marketplace… In blockchain if two blocks are created at the same time, the network nodes will eventually choose one chain to continue and discard the other one. In hashgraph, every container of transactions is incorporated into the ledger—none are discarded—so it is more efficient than blockchains.

Cryptocommunity has some objections against Hedera Hashgraph. From what is known, a hashgraph lacks the benefits of decentralization, such as transaction anonymity. And then why is it better than Visa technology, with its 24 K TPS and 150 M transactions per day? Suspicions are reinforceв by the KYC requirements for application developers. As a result, the Hedera Hashgraph (HBAR) token immediately after launch collapsed by more than 70%.

CEO and co-founder Mance Harmon tried to calm the community:

– However, after Open Access, users will be able to create Hedera accounts indirectly through third-party applications. It will be up to those applications, based on the type of application and its legal obligations, to determine whether users must verify their identity.

He has not convinced anyone yet. But perhaps not everything is so bad with Hedera Hashgraph. A negative market reaction can be replaced by a positive one when Mainnet become open. Although by that time, Ethereum, bitcoin, and other blockchains are likely to solve their problems as well.