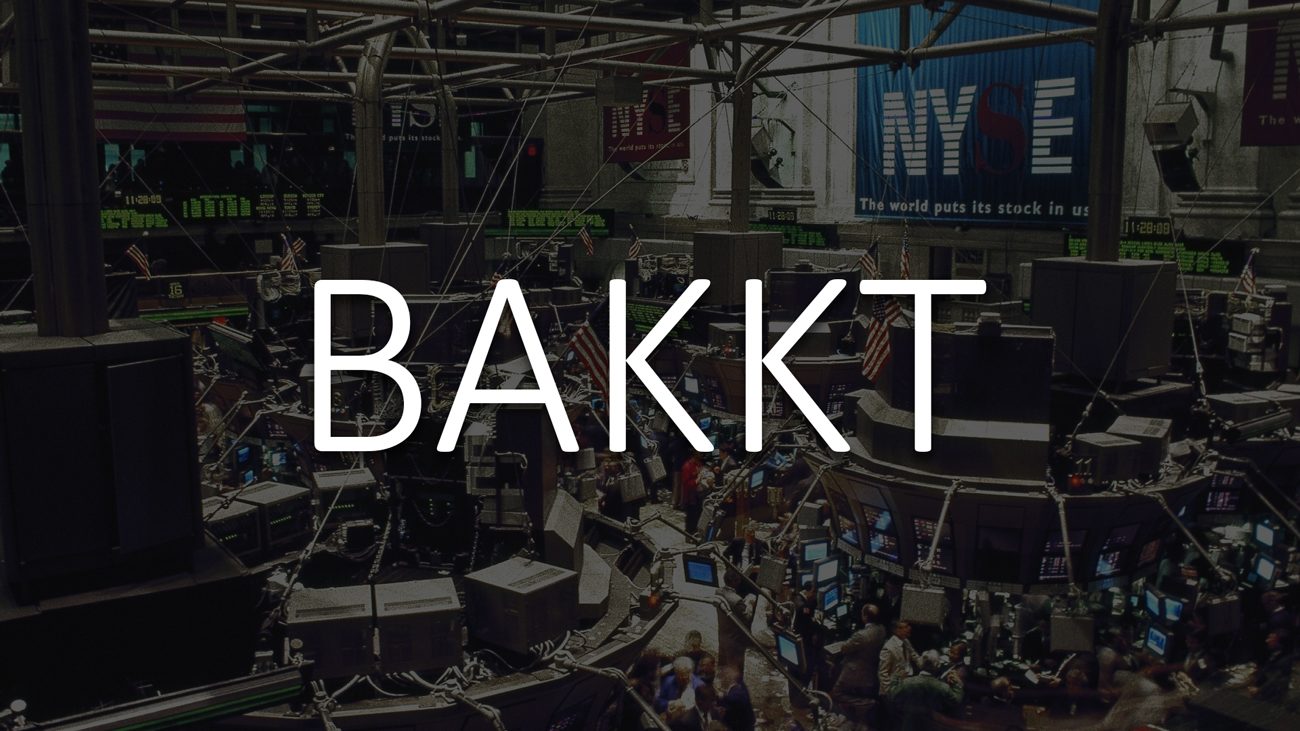 Bakkt platform launched on schedule. But Bitcoin has fallen. Perhaps before take-off.

The long-awaited bitcoin futures platform Bakkt should lead to a rise in the cryptoindustry as experts expect. In fact, with its launch, bitcoin, in the eyes of the institutional, acquires all the signs of an equal exchange asset and is likely to be included in the portfolio and basket of assets. But the founders and owners of the platform on the eve of launch shared their fears.

Jeff Sprecher, the CEO of Intercontinental Exchange (ICE), which owns Bakkt, even stated that he and the team are “nervous.” In his opinion, contrary to expectations, Wall Street will not immediately rush into the crypto – months have to pass:

– It’s not demand yet. It’s intense curiosity. It’s the sense that money managers want to be at the front of this train and not left out. The day-to-day news covers Bitcoin when the price goes way up or way down, but underneath we see sophisticated people investing in infrastructure and compliance that’s unrelated to the price. But they won’t use that infrastructure. There won’t be true global acceptance until we can build out the rails in a regulated manner.

In turn, CEO Bakkt Kelly Loeffler expects that the first customers will be retail brokers and pension funds, along with funds for training (College endowments):

– The brokers are always looking for an edge to attract new customers, and offering Bitcoin could have lots of appeal. [College endowments and pension funds] are the ones who are usually in the forefront in adopting new investment ideas.

The first deal with futures on Bakkt was concluded at a price of $ 10115. Bakkt’s power is in its connections with Wall Street and in the fact that contracts are physically settled in bitcoins, and not in cache. And most important – that its activities received the approval of the authorities, the Commodity Futures Trading Commission (CFTC).