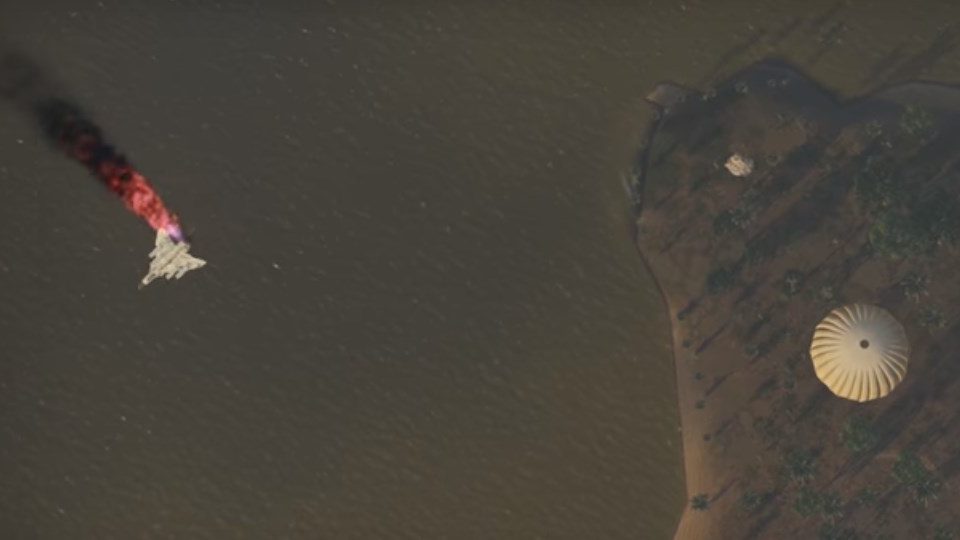 The fall of the market by more than 15% is attributed by some experts to the launch of the Bakkt platform and upcoming close of BTC futures on CME .

Bitcoin collapsed to $8370. Other cryptocurrencies from the TOP-10 dropped of over 20%. Bitokin fell below $ 9K for the first time since June 2019.

And some analysts say the sale will not be over soon. This was reported to Bloomberg by Jeff Dorman, CIO Arca. At the same time, panic statements, taking into account volatility and small capitalization, become self-fulfilling prophecies:

Technical analysts, at a loss, plot moving averages that do not explain anything.

Supporters of fundamental analysis draw attention to the fact that the close of CME futures is due at the end of the week. And in such periods, bitcoin usually drops by 10% or more.

Conspiracy theorists also point out that due to the successful launch of Bakkt on the Intercontinental Exchange, collusion of whales to manipulate the market cannot be ruled out. Whales try to drop Bitcoin in order to buy it on the cheap and use a new tool – Bitcoin futures with settlement in bitcoins.