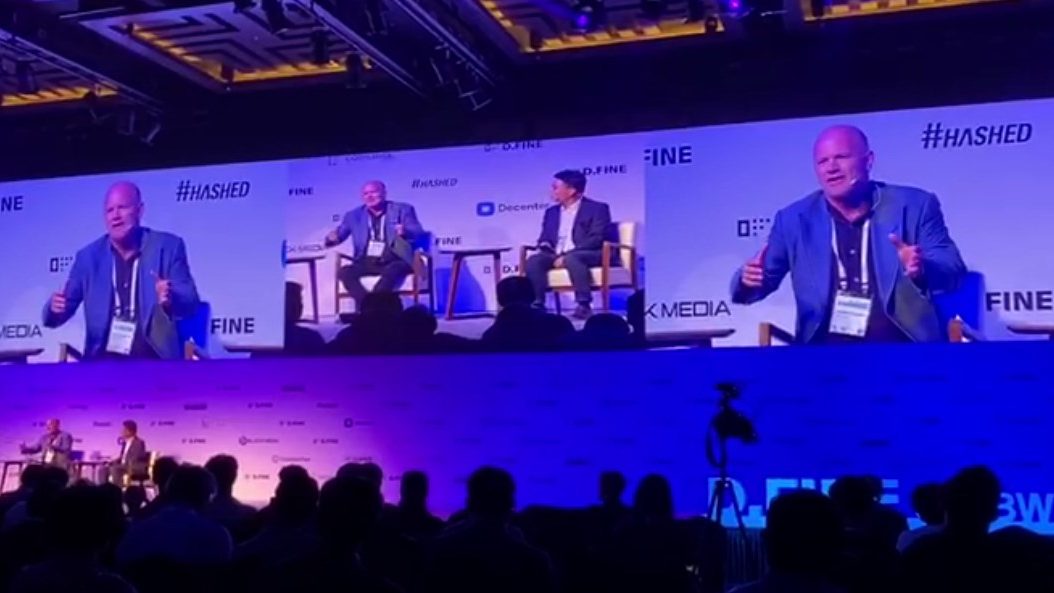 Korea Blockchain Week, which takes place in Seoul from September 27 to October 4, has attracted several world-class cryptocurrency experts. One of the most famous is Mike Novogratz. Anna Tutova, CEO of Coinstelegram Agency, tried to talk to the expert, and she succeeded brilliantly.

By the way the recent event – the launch of Bakkt – provided a good occasion for conversation. Answering the questions of Anna Tutova, Mike Novogratz noted:

– Listen, I think any futures launch show – this is tricky. And it is a little unfair to see what happened in the first week and to think that’s the project. We all expect more participation; it takes a while to build that base. And if we should look back to see other doing, other futures markets, I do think part of reason of bitcoin went down though were some expectation because NY Stock exchange prices were explode up. It’s look like realistic. When you get signed for your futures account you need laid and signed up KYC/AML or kept the margin. You might get great margin at the US futures and it may be to the long. I think it just take time for Bakkt to develop its customer base.

Indeed, against expectations, the first week of trading Bakkt futures for bitcoins didn’t hit the volumes. It is reported about 627 BTC (about $ 5.2 M).

Michael Novogratz is a cult figure in the crypto world. A titled wrestler, he is 2010 USA Wrestling Man of the Year and an Outstanding American by the National Wrestling Hall of Fame in 2007. He is also a bachelor in economics. Since 2002, he worked as a hedge fund manager for the Fortress Investment Group. Since 2007, he has been on Forbes lists as a multi-billionaire. He is now the founder and CEO of Galaxy Investment Partners, a crypto investment company. Michael Novogratz has repeatedly stated that he earned 20% of his fortune on Bitcoin and Ether. And even in 2016-2017 he made $ 250 M on crypto.