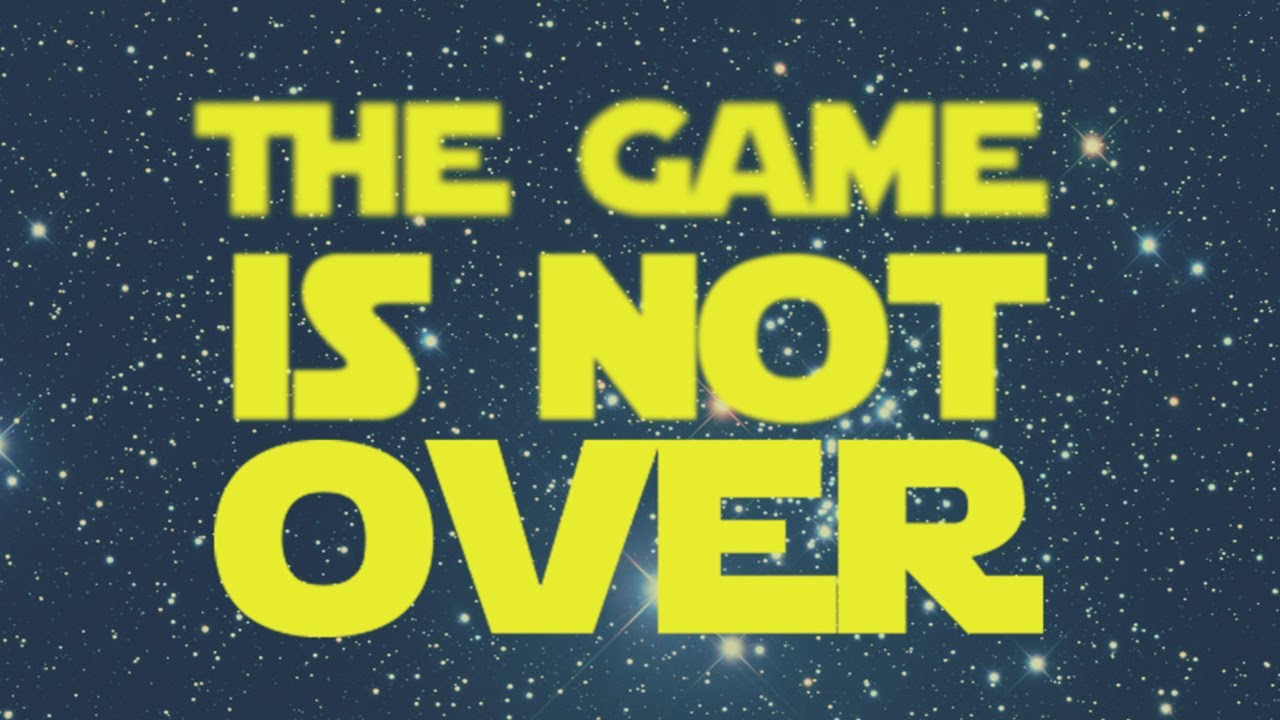 The message that Google has achieved quantum supremacy could not but cause concern in crypto community. A quantum computer allows you to crack a blockchain. Thus, the entire crypto industry is under attack.

In a message about its quantum supremacy, Google nevertheless made a reservation that so far this work has a research character. But even without this reservation, it actually turns out that the rumors about the death of crypto are greatly exaggerated. A statement on the Forbes website was made by Dragos Ilie, a quantum computing and encryption researcher at Imperial College London. According to him, Goggle has yet to increase the power of its quantum computer by almost 30 times, so that it can break the blockchain:

– Google’s supercomputer currently has 53 qubits. In order to have any effect on bitcoin or most other financial systems, it would take at least about 1500 qubits and the system must allow for the entanglement of all of them.

One can say – this is a matter of time, if a start has been made. But Dragos Ilie clarifies:

– As you add more qubits the system becomes more and more unstable … Right now we are quite far from breaking bitcoin.

Cryptocurrency developers also express confident optimism that a quantum-resistant blockchain is possible: “Cryptocurrencies can be updated with quantum resistant tech.”

Game is not over. Continue playing!