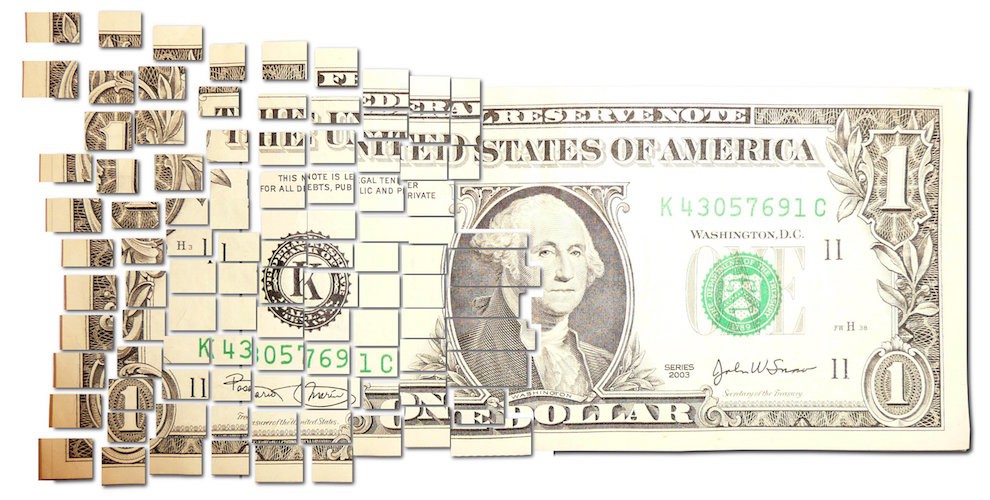 The Federal Reserve – the US Central Bank – announced the creation of the FedNow interbank payment system. However, according to the bankers themselves, this is a half measure and the next step is to create the own digital currency of Federal Reserve.

The announcement of the service, which will be active 24x7x365, is as follows:

– The Federal Reserve Banks are developing a new interbank 24x7x365 real-time gross settlement (RTGS) service with integrated clearing functionality. When available, the FedNow Service will help enable financial institutions to deliver end-to-end faster payment services to their customers. With the FedNow network, your customers can send and receive payments any time, any day, anywhere, and have full access to those funds within seconds.

According to Patrick Harke, President of the Federal Reserve Bank of Philadelphia, the next step is to launch the central bank digital currency (CBDC). But the United States should not be the first nation, the expert believes:

– Frankly I don’t think we should be the first mover as a nation to do this. [ But] it is inevitable … I think it is better for us to start getting our hands around it.

– Governments are facing the emergence of a massive project that can scale instantly, that can cross borders without banks and onboard a built-in userbase of billions to send money around the globe as easily as email.

Congressmen are well prepared and give examples of currencies already launched and soon to launch, from the “electronic krona” in Sweden to “electronic peso” of Uruguay and the digital currency of China, which will be released in 2020 with support of the People’s Bank of China. In America, in the private sector J.P. Morgan was the first bank to test a digital coin. Wells Fargo plans to launch the stablecoin Wells Fargo Digital Cash next year.

From all this, congressmen draw conclusions about the dangers of losing control over monetary policy, and, of course, traditional fears about the AML / CTF sphere are mentioned. In the end, lawmakers politely ask the Fed to start creating a digital dollar.