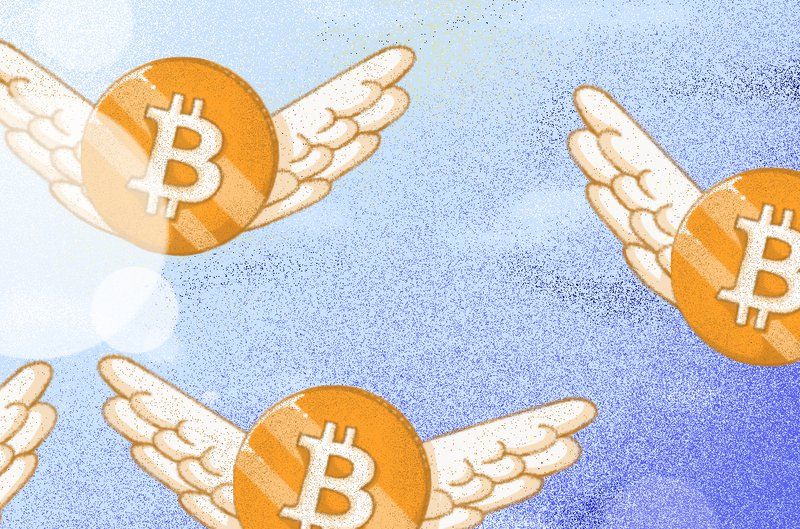 Bitcoin (BTC) soars, and the British “won two world wars” After staying for 2 weeks at a price of $ 8,200-8300, Bitcoin seems to have overcome the resistance level and started to soar. And now it will not stop until it reach all-time high – experts say.

Fundstrat co-founder Thomas Lee said that “it won’t take long for Bitcoin to return to its all-time high at around $ 20,000″.

Fundamental analysts note that Bitcoin price is connected with S&P 500 index, and also depends on the trade wars of the USA and China, the USA and Europe and on Brexit. Trying to help the collapsing economy of Great Britain, its strategic partner, the United States introduced 10% duty on Airbus and 25% duty on agricultural products from Europe. But the British themselves already realized what losses the brexit brings, and now they are trying to reverse, despite the frenzied resistance of the supporters of the break with the EU. Adherents of Brexit “got personal” and use politically incorrect slogans like: “We didn’t win two World Wars to be pushed around by a Kraut!”

It seems that those who are for Brexit have completely lost touch with reality. The First World War ended not with surrender, but with a truce, and the German soldiers returned home with weapons. As for WW II, Great Britain, of course, signed the act of unconditional surrender of Germany as one of the winners. Just like France.