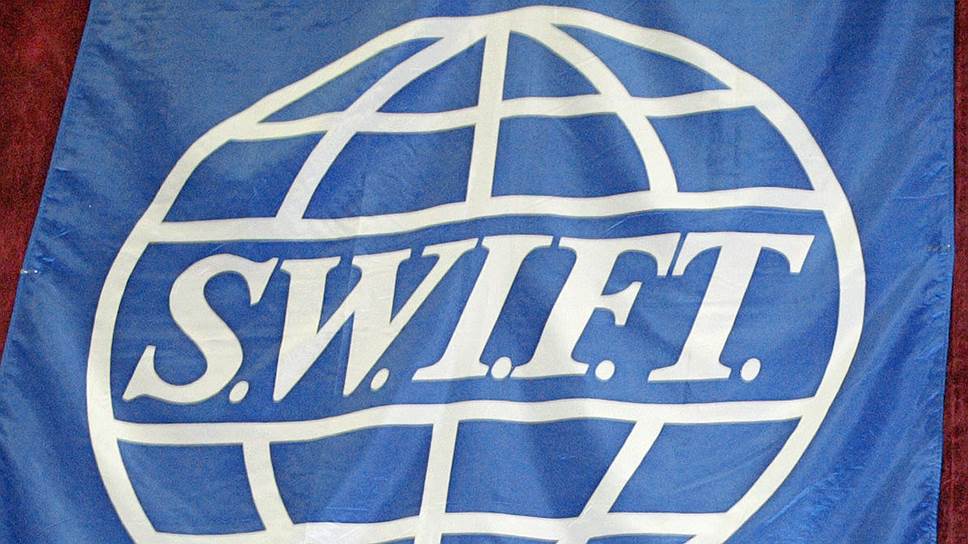 SWIFT – Society for Worldwide Interbank Financial Telecommunications – is a cooperative society created under Belgian law in 1973. The headquarters is located in Belgium, near Brussels. SWIFT members are more than 11 thousand financial organizations in more than 200 countries, including about 1000 corporations. The average turnover is more than 30 million messages per day. After 9/11 (September 11, 2001 terrorist attack), the CIA, the FBI, and the US Treasury got access to the SWIFT network under the guise of tracking terrorist transactions.

CEO Ripple says that even the attempted upgrade of SWIFT will not fundamentally change anything. The system remains slow and expensive, and is also under US control. Brad Garlinghouse noted when speaking at The Economic Club in New York:

– You have north of $20 trillion going cross border each year. It is fraught with error rates and it’s slow and it’s expensive. For me, it’s the classic Silicon Valley going up against the big behemoth, Goliath. But it’s so broken. When I go talk to banks, it’s a beautiful thing for me because banks don’t like Swift. They’re frustrated with Swift. Their customers don’t like Swift. That’s a great place to be when you’re selling into that…

CEO’s boastful statement nevertheless raises questions – what is Ripple? The explanation for an audience of economists looks funny:

– The original engineers who developed the XRP Ledger were early Bitcoin engineers who saw that there was going to be a Bitcoin scalability problem over time… With XRP, the idea was when you’re doing this mining it slows down transactions. It makes transactions expensive. There’s a better way to do that. And they developed something – I won’t technically go into it – called the consensus algorithm. But basically the idea is you don’t have to have mining to verify a transaction. This group of engineers developed the XRP technology. It’s an open-source technology. Ripple owns a lot of XRP. We own about 55% of all XRP. So clearly we’re very interested in the health and success of that ecosystem, but it is an open-source technology that Ripple uses in its technical stack.

At the same time, Brad Garlinghouse called the cryptocurrency market a speculation, albeit a liquid market, and does not expect to launch Libra in the near future:

– I think 99.9% of all crypto trading today is just speculation. It’s actually some amazing stats. About $40-50 billion a day is trading in crypto. That is a very liquid market.

The dubious explanation of the nature of XRP leaves questions. Ripple today has only 200 customers, banks and financial companies, although announcements about new and new connections have been appearing for more than a year almost every day. But still, the humorous case that Brad Garlinghouse mentioned – is impressive and really looks fair:

– I make the joke that if you and I decided to have a race to see who could get $10,000 to London the fastest, I would win if I just drove to JFK and flew it there. That’s the fastest way to move money, which in 2019, in the world of the internet, is a pretty surprising stat.