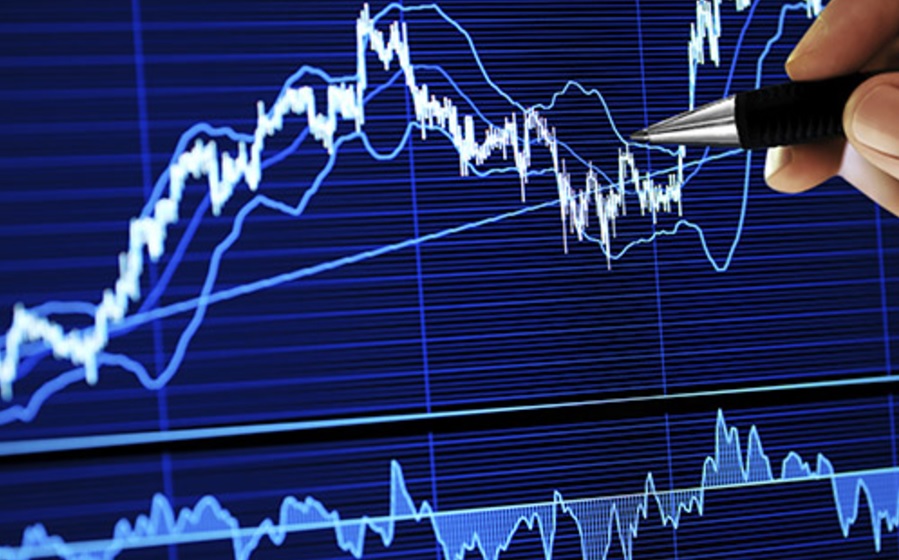 The prolonged BTC flat is causing gossip due to the fact that Bitcoin has groped the ceiling price for today’s market. But there is another opinion, it is based on the forecast for the upcoming recession.

Simon Peters, senior account manager at the London branch of the eToro brokerage company, notes that recession is the inevitable and it will push Bitcoin to growth.

Based on practice of brokerage, expert notes:

– А growing number of investors are betting on bitcoin as a safeguard. As the US/China trade war has escalated and more announcements of tariffs from both countries are made, we are seeing a greater number of positions being opened in both bitcoin and gold on eToro by retail investors.

Earlier in the crypto space, it was believed that bitcoin is more useful for speculation than as a safe haven. This was said at Bloomberg by Spencer Bogart, general partner of Blockchain Capital venture firm:

– I think longer term, Bitcoin will absolutely be a safe haven… So I think right now, it’s kind of in this intermediate state right now… When you have looming risks of monetary devaluation, things like this, Bitcoin certainly looks very attractive.

If not a recession, then the slowdown in the US and world economies is evident. The increase in tariffs for Chinese goods along the chain causes an increase in the cost of production resources and reduces the profit of American companies. Despite the fact that unemployment in the US has reached a minimum for 50 years, the Fed still lowers rates, fearing the worst. In this situation, market experts are unanimous: it is necessary to hedge risks and diversify portfolios (a diversified portfolio has never looked so good!) Bitcoin has a good prospect of getting into most of these portfolios, which means that we expect BTC to grow soon in the fall.