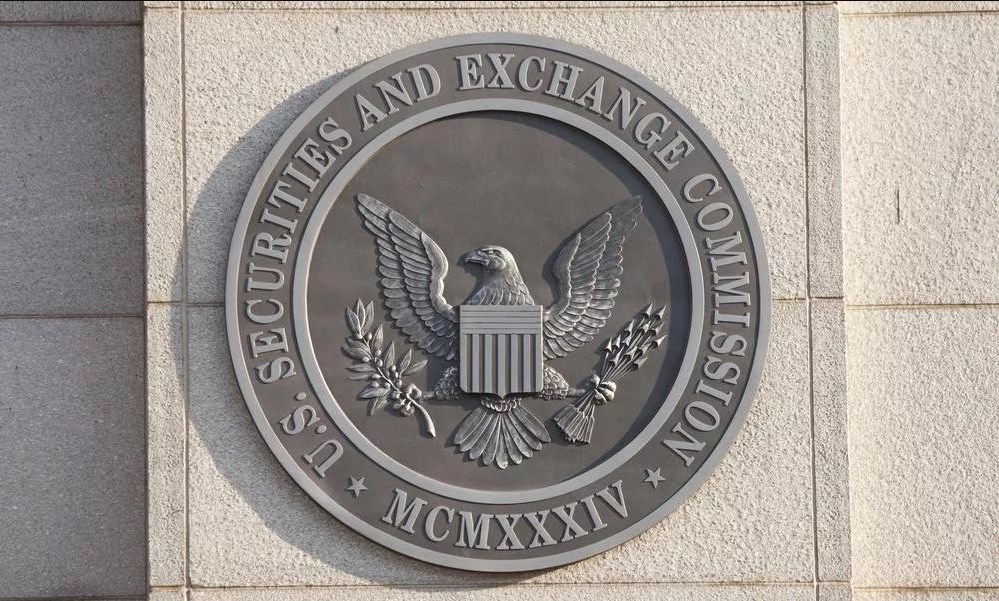 – It means selling tokens to American investors without first registering their offer, as required by US securities law.

Why is SEC decision hard to ignore? If only because American investors traditionally bring from 30% to 80% of investments in all crypto projects. There were suspicions – maybe SEC shills for Libra? Gram is an unobvious competitor to Mark Zuckerberg’s project. But still it could compete. Now it’s unlikely.

A year and a half ago, the Gram presale went through the rules of SAFT (Simple Agreement for Future Tokens). It means the sale of tokens to Accredited Investors) and prohibits resale until the blockchain is launched. Everything seems to be legal. In addition, with the launch of the blockchain, the Gram token is easily transferred from security token to utility token – and is no longer subject to any SEC. That’s why the SEC shot now.

The main thing that the Americans are afraid of is the sad experience of banning Telegram in Russia. The SEC explicitly stated in the lawsuit:

– The infrastructure of the Telegram messenger allows anonymous communication and transactions, therefore, once Gram tokens are distributed publicly, it will become impossible to track who bought the coin, as well as to find out who the current investor is.

Pavel Durov is not a fool, he’ll come up with something. But for now, there is only one option – to return the money. Pavel is not a poor man, but just immediately getting out of his pocket almost 2 billion dollars is highly unlikely and he have to find funds somewhere. Perhaps this gives retail crypto investors a chance to take part instead of the whales?