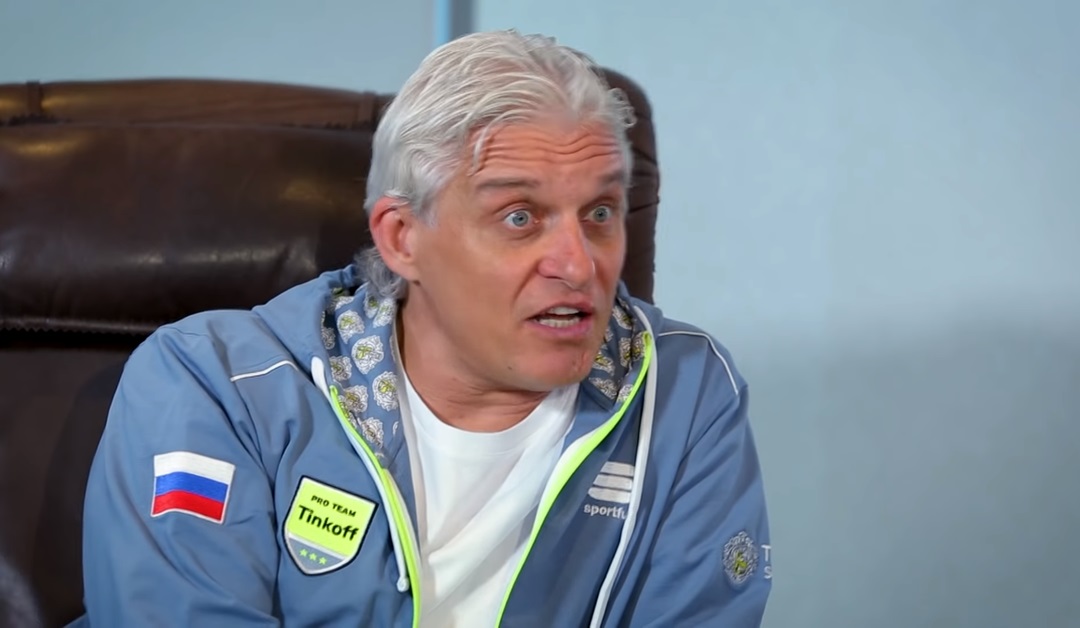 Big Russian-American businessman Oleg Tinkov, the head of Tinkoff Bank, posted a lengthy post on Facebook with malicious attacks on the blockchain and cryptocurrencies. The reason is obvious difficulties in the implementation of the Libra and TON (Gram) projects. Most of the comments for this post boil down to the fact that this the best advertisement in favor of crypto. With publishing an array of 5300 characters, the banker couldn’t manage to hide his fear of a new era of world finance.

– The failure of Libra and Ton means the end of the era of cryptocurrencies. Obviously, all smart people, or at least realists, understood that no crypto would win any currencies.

Well, yes, of course, this is a convincing argument: “all smart people, or at least realists.” We all want to be smart and realists – or at least to seem.

Trying to appear as an analyst, O. Tinkov concludes that “the cryptocurrency boom and the whole hype happened based on 3 phenomena”:

– A guy with a perfect shape on a horse rode out and said to everyone: Give me your money, I will free you! And I will make my transactions be many times faster than Bitcoin and Ethereum, not to mention Visa / MasterCard.

– Politicians and regulators of ALL countries will never give up the emission center to private hands … Only if they themselves will lead this process, but then no one will need crypto.

Although the formal resume is different – something about law-abiding when anonymous transactions are not needed.

In general, there’s nothing new, rehash of what has been addressed to cryptocurrencies thousands of times over 10 years.

But there are faults that are unforgivable to a person who is accustomed to media activity. Oleg is clearly envious of Pavel’s physical perfection – he himself is an extreme sportsman, as macho is supposed to be. About the fact that “twill never give up the emission center to private hands.” is a fault, inexcusable for a banking professional. Fed – this is a private business. In general, his attempt at analytics demonstrates the superficiality, like all, for example, his programs on the RBC channel, where the main character is not a hero, but Tinkov himself.

“If you are 20 and you are not a revolutionary, you have no heart, and if you are 50 and you are still a revolutionary, you have no mind!” – the businessman recalls. O. Tinkov is almost 52, he is far from being a revolutionary and he does not care for the common good. But do care about his own good. And in this he does not hesitate to apply even outright falsifications. To promote his personal brand, O. Tinkov invented a story about his fictional ancestor Porfiry Tinkov, a successful Russian entrepreneur. And he proposed to name the street by his name – that is how Tinkov Lane appeared in Pushkin near St. Petersburg. Banking is traditionally progressing in such way, on the hype: who has hype – he also has a client with his money, with which the banker certainly knows how to manage!

What is the real background of the verbal attack on crypto by the one of the largest bankers in Russia? In the inevitable collapse of the fiat market. With the transition of banks to negative rates on deposits, people no longer have significant arguments in favor of using banking technologies. Zero and negative bank rates are the result of a “quantitative easing” policy – i.e. injecting unsecured money into global finance. This poses a threat to the fair distribution of wealth, and not at all “anarchy and self-government, which lead to manipulation, unjust enrichment of the prosperous at the expense of stupid people.” Actually – the one who is closer to the printing press will always have money, as well as the bankers who transfer funds with an outrageous comission. Those who live by their own receive girty paper, which depreciates in front of us.

Banking is killed by the very essence of cryptocurrencies and their functionality. It is impossible to implement something like “quantitative easing” in crypto, and high speed and low cost of transactions put an end to banking. Anonymity of payments is secondary. It is well known that almost all cases of financing illegal activities are connected with cash dollars. So, when a banker shouts: “Crypto is finished, drop crypto!” – it is a sure sign that time to enter cryptocurrencies.

P.S. In the aggressive post of O. Tinkov there are two positions that must be recognized as fair:

– … Crypto over the past two years has become the number one goal for hackers instead of banks: the means of protection of crypto exchanges are much inferior to banking, and often they are completely absent. And since cryptocurrencies are outside the legal field, holders who became victims of attacks couldn’t even complain.

– About the fact that buying activity loses all meaning when the price of asset can be changed dramatically, – no one thought.

Yes, these statements are true. But crypto is only 10 years old. Well, we will work!