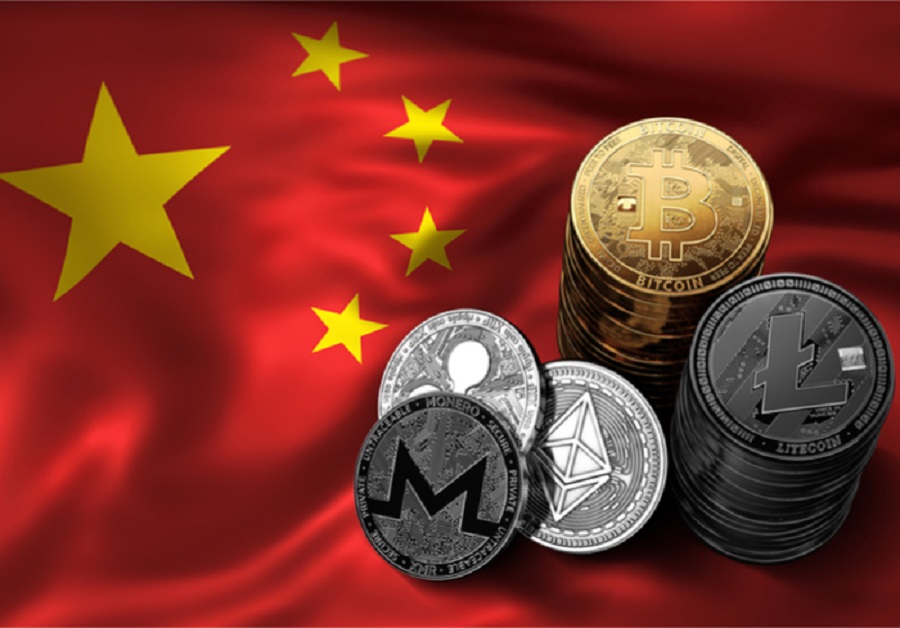 Market turbulence, first of all associated with the US and China trade war, will continue in the near future. The superpowers will not agree, the US Senate believes.

Senator Rick Scott said that he does not believe in any agreement with China, which Trump is trying to conclude. The hawk from the Capitol offers to boycott the Chinese goods to the Americans themselves. Americans have not heard a more ridiculous proposal. Rick Scott admits:

It was said on CNBC. The senator’s fierce anti-Chinese position is complemented by a naive proposal that the ordinary Americans themselves give up cheap and already high-quality Chinese goods. It is highly unlikely. But the problem is not with ordinary Americans, as naive Senator Rick Scott thinks. The fact is that large American companies that do not receive Chinese components are already suffering. This negatively affects the stock market. And positively – on cryptocurrency. Investors have growing interest in cryptocurrencies, and not only in bitcoin.

By the way, the Chinese state Xinhua News Agency, as if adding fuel to the fire of a trade war, published the results of a study according to which bitcoin has all the attributes of a safe haven asset. And now – and not just Bitcoin. According to Grayscale, investors are slowly starting to diversify their portfolios with altcoins. Moreover, regarding Bitcoin, even in the crypto environment, doubts are expressed whether it really can be a safe haven. The economic journal Science Direct connects the interest in bitcoin among traders with their interest in risk. When the volatility of bitcoin decreased, they entered in more volatile altcoins.