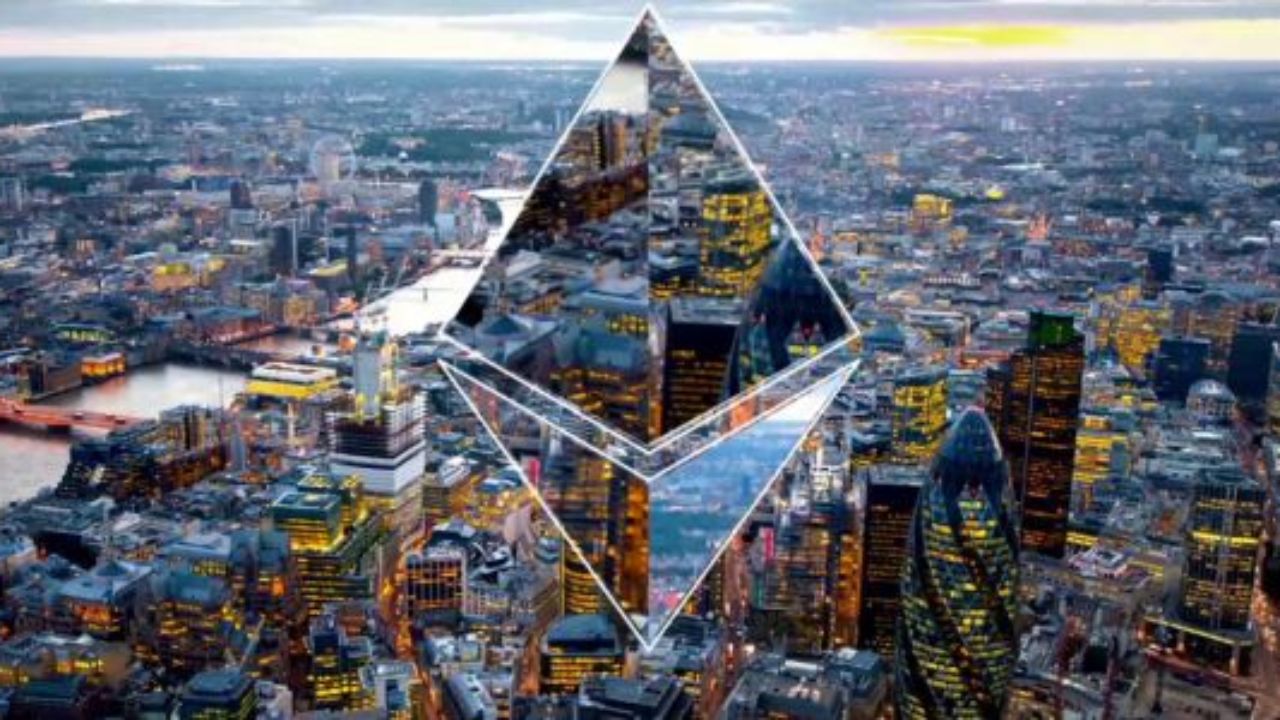 The DAO project (Decentralized Autonomous Organization) aroused widespread interest in the cryptocommunity in the spring of 2016. Fundraising for its financing was wildly successful: over $ 200 million was collected in total, although only $ 5 million was required. Observers described the project itself as “an ambitious economic organization that offers complete transparency, unprecedented flexibility and autonomous management using the blockchain.” Andrey Voronkov, co-founder of IEO Agency and advisor of SONM (Supercomputer Organized by Network Mining), has brilliant DAO competencies, which he shares with Coinstelegram’s community. He says about himself: “I’m Ethereum maximalist and bitcoin minimalist”.

– What is the nature of your relationship with the DAO?

– Since 2016, I have been engaged in cryptocurrencies as a tool for financing startups. I participated in development of the architecture and the Whitepaper of the SONM project, acted as an adviser in many ICOs, and advised various IEOs in the 2018-2019s. It seemed to me that mass crypto crowdfunding would give an opportunity to many startups at the idea stage to get the investments they needed. And many really got it. However, when investors are unable to control their investment, there is a big risk of reducing the efficiency of their spending. In 2017, Vitalik Buterin suggested the DAICO model, when funds on ICOs are controlled by investors through the DAO. In this case, any transfer of funds on the account can occur only upon reaching by investors the voting quorum (as in a regular joint-stock company). We can say that the DAO is an OJSC (Open joint-stock company) with a register of shareholders and voting on the blockchain. In fact, crowdfunding in this case becomes similar to an IPO. Seeing the problems of investors in ICOs and IEOs, I became interested in DAO as a possible solution. In 2017 and even in 2018, creating a DAO was a very time-consuming task, and there were no ready-made platform solutions. These solutions appeared only this year and immediately began to gain popularity sharply. Speaking about platforms such as Acropolis, Aragon, Colony, DAOstack on the Ethereum blockchain. In spring, partners and I began to customize the Aragon platform. The result is our UniDAO platform (unidao.fund, Telegram: @unidao_ru). We test it using the model of DAO for our assets management (ERC20 tokens in Ethereum) in DeFi services (decentralized finance). DeFi is the general name for services in decentralized finance, these services reproduce a large number of traditional financial instruments: loans, futures, synthetic assets, structured products, decentralized exchanges, etc. In a sense, DeFi are banks without employees, working exclusively on smart contracts logic. Due to its high efficiency and cost reduction, DeFi has significantly higher profitability compared to banks. For example, the average deposit rate in US dollars is 10% per annum, in contrast to the almost zero (and even negative) deposit rates at traditional banks in developed countries. At the same time, taking into account the fact that DeFi services work through smart contracts, the risks of their failure correspond to the risks of the entire Ethereum blockchain, that means that the DeFi risks are no more than the risks of an average bank. In August 2019, I participated in the DappCon (Decentralized Application Developers Conference) in Berlin and Web3 Summit. Decentralized finance and DAO are now the hottest topics and, in fact, the Web3 Internet infrastructure (the Internet integrated with the blockchain) is being adjusted to them. At the moment, we are practically leaders in creating commercial DAOs and would like to develop this area.

– After the DAO scandals, nothing was heard for a long time. What is the state of organization now?

– Yes, a scandal is usually remembered in connection with a new phenomenon like The DAO. But nothing supernatural happened there (in June 2016, the DAO platform was hacked, a large amount of ETHs was withdrawn, about $ 50 million – Coinstelegram). Just two lines of the code were located in the wrong sequence, and this allowed the attacker to withdraw large funds from the DAO. This event reflects how cumbersome process is the creation of a DAO. And even more difficult is the creation of a platform with a clear user interface that allows any user to create easily their own DAOs. However, it is important to note that the DAO is the name of the type of organization, and not the name of particular failed organization (The DAO). DAO is a decentralized autonomous organization. Second meaning of the DAO appeared in the Russian language as a “Decentralized Joint-Stock Company”, in which tokens are used instead of voting shares, and the blockchain is used instead of the register of shareholders. In 2019, the platforms that appeared allow DAO to be done by any person. For the year 2019, several thousand DAOs have already been made (mainly experimental and non-commercial).

– What about the token? And what about regulation?

– Just today we are organizing meet-up with lawyers to discuss the problem of DAO regulation. In short, the main barrier to the massive introduction of commercial DAO in the West is regulation. DAO tokens automatically definitioned as security. Indeed, according to SEC rules, tokens of commercial DAOs are securities. And here, commercial DAOs have two options: to go to a legal field, or to go into anonymity. The United States approached regulation on both sides: on the one hand, they prohibit unregistered issuance of tokens with security properties, and on the other, Vermont issued the first law of its kind on BBLLC (Blockchain based limited liability companies), which legally recognizes voting in the DAO, as a vote of the founders of a joint stock company. But at the same time, BBLLC does not give the right to public sale of tokens – for this, you still need to apply with permission to the SEC. Our lawyer also sees the possibility of doing DAO within the framework of Russian law. There are a number of other options – for example, offshore. Participation in a DAO may not be anonymous, requiring filtering to the white list of shareholders through AML / KYC procedures. Although in such a highly dynamic area with global competition, the lack of national regulation can be a great competitive advantage. In addition, if the holders of DAO tokens (shares) are citizens of different countries, the question arises – what legislation the DAO which is essentially the most globalized organization – must comply with?  The second option follows from this – the creation of a DAO without a legal shell, using anonymity and minimizing the involvement of each individual participant (decentralization of management and decentralization of responsibility). Such an option may also be in demand among the community. Tokens of anonymous DAO can be traded on DEX (decentralized exchanges) such as UniSwap, or Binance DEX. DAOs can also be forms of various non-profit organizations, consumer cooperatives, and so on.

– How can DAO attract community and participants?

– It is incorrect to talk about DAO in the singular. The DAO is just the name of one of the DAOs (well, as if you called your organization “Company”). That was just one of the first DAOs, yes, unsuccessful. But the hype around the DAO begins now with the advent of platforms such as Aragon and UniDAO with a convenient user interface and easy creation of DAO. For the cost of one transaction in Ethereum with a few clicks of the mouse, you essentially create a multinational corporation on the blockchain, the shares of which can be immediately bought by anyone in the world. The process takes less than one minute. Therefore, this is not about reviving the very first The DAO this year, but about the birth and rapid development of the DAO industry – joint-stock companies on the blockchain. We discuss all aspects of the creation and management of DAO online, including in social networks and in our Russian-language Telegram chat: @daotalk