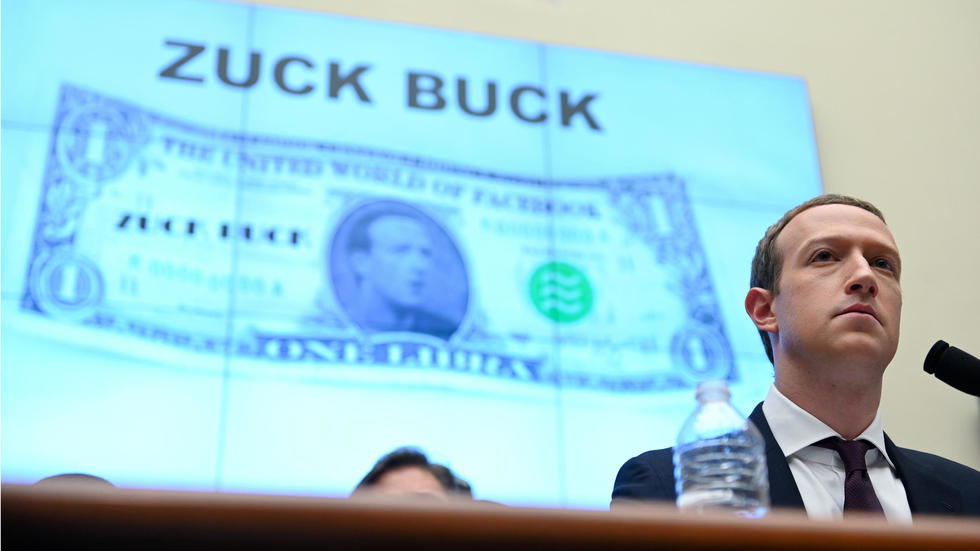 The opinion of some armchair analysts that the sudden collapse of the market is connected with the publication about quantum supremacy on Bloomberg – is extremely naive. Traders are very sensitive to this kind of news. The fact that Google has achieved quantum supremacy, https://coinstelegram.com/2019/09/27/bombshell-is-crypto-finished/Coinstelegram wrote as early as on September 27, this news was then played by the market.

Yesterday’s collapse of the market and bitcoin by more than 6% – this is a completely new song. And Mark Zuckerberg sang it to American lawmakers.

On October 23, for the first time since April, Mark Zuckerberg spoke in Congress on Libra. Early David Marcus, the head of the Facebook blockchain direction, tried to reassure frightened lawmakers on July 16, shortly before Congress left for the holidays. Marcus promised “not activate Libra until it has fully addressed regulatory concerns and received appropriate approvals”. Then it did not work. Even now, Zuck’s assurances of absolute loyalty did not work:

– Facebook will not be a part of launching the Libra payments system anywhere in the world unless all U.S. regulators approve it.

Legislators not only asked questions about the project, but even maliciously made fun of Zuck, asking – why did the largest companies leave the project? To this, Mark did not dare to repeat the words of Marcus that they had gone, yielding to the monstrous pressure of the authorities. He only muttered “it’s a risky enterprise”.

Zuck played the card of China quite well, warning that while America is involved in delay tactics, “China is moving quickly to launch similar ideas in the coming months”. It was a good move. And perhaps making him, Zuckerberg was already fighting not for Libra, but for main business. Since the congressmen had the idea during the testimony to completely break up Facebook so that it no longer creates problems (“Facebook’s cryptocurrency would create many concerns and maybe Facebook should be broken up”).

Obviously, such a heated discussion could not but affect the crypto industry. But there is every reason to believe that the market decline is temporary eventual in nature. By the way, a good opportunity to buy on the lows.