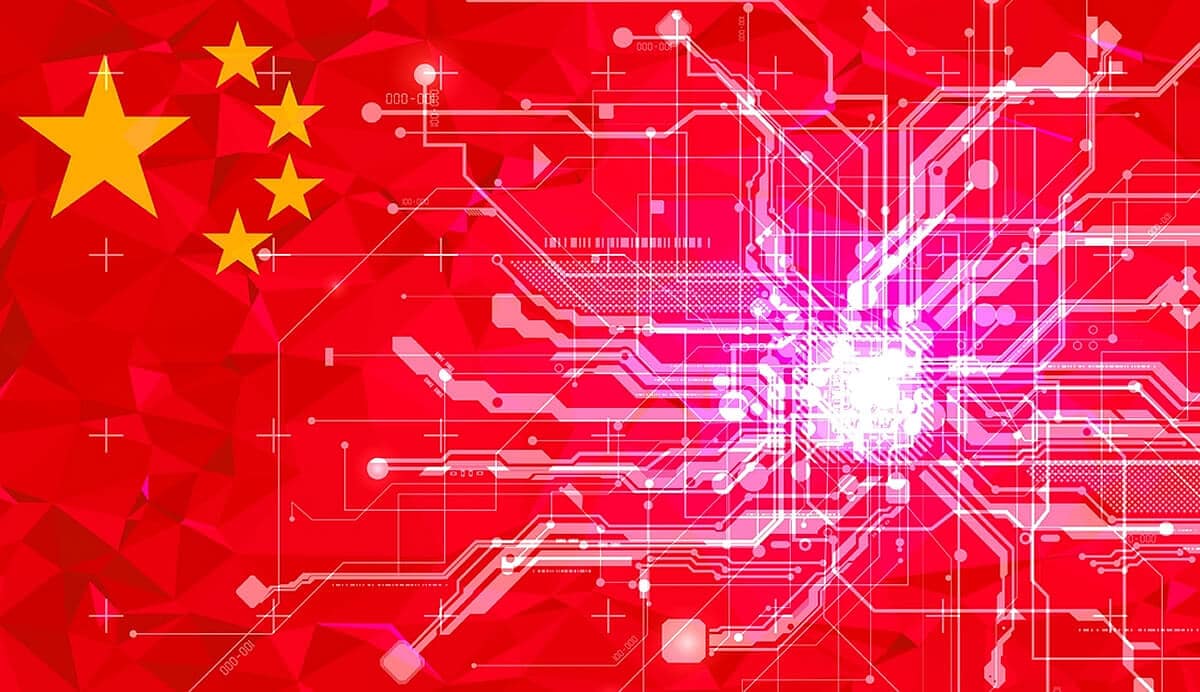 Frightened by a trade war with China, Americans are turning to the field of cryptocurrency regulation, fearing that here too, the Middle Kingdom will beat the First Economy.

At hearings on Libra in US Conress after all arguments in favor of his project, Mark Zuckerberg also remembered China. About him, if only to ban cryptocurrencies for fear of losing control of world finances all the time, China will occupy a leading position here and thereby really begin to control world finances.

October 26, China introduced a new law on cryptography. A message about this appeared immediately after the speech of Xi Jinping on the blockchain at the 18th collective study of the Political Bureau of the Communist Party Central Committee in Beijing. The President described in detail how China will use the blockchain to modernize and improve business efficiency. Blockchain technology utilizes cryptography to ensure that transactions are executed in a secure manner, safely storing data and value. By the way, it was this speech that prompted Bitcoin to grow by 40%.

The Cryptography law sets the stage under the initiative of Chairman Xi. It appeared after a three-month discussion by the Chinese public – the project was proposed for consideration in July 2019. The new law will support research and development related to commercial cryptography technologies. The country also plans to develop a comprehensive and standardized regulatory framework for its markets.

Meanwhile, cryptocurrency in China is still illegal. But this does not prevent the People’s Bank of China from developing own cryptocurrency. This is precisely what Mark Zuckerberg had in mind when he asked Congress to give the go-ahead for his stablecoin Libra. China, for its part, considers Libra a threat to its financial sovereignty. The Chinese press explicitly states that Libra will “invigorate the US dollar and give it up a leg up in digital transactions”.

It seems that the US-China trade war is being transferred to the cryptocurrency field now. Perhaps the position of Libra is not as hopeless as it seemed right after the hearings in Congress. The threat from China could force US lawmakers to give Facebook cryptocurrency a green light.