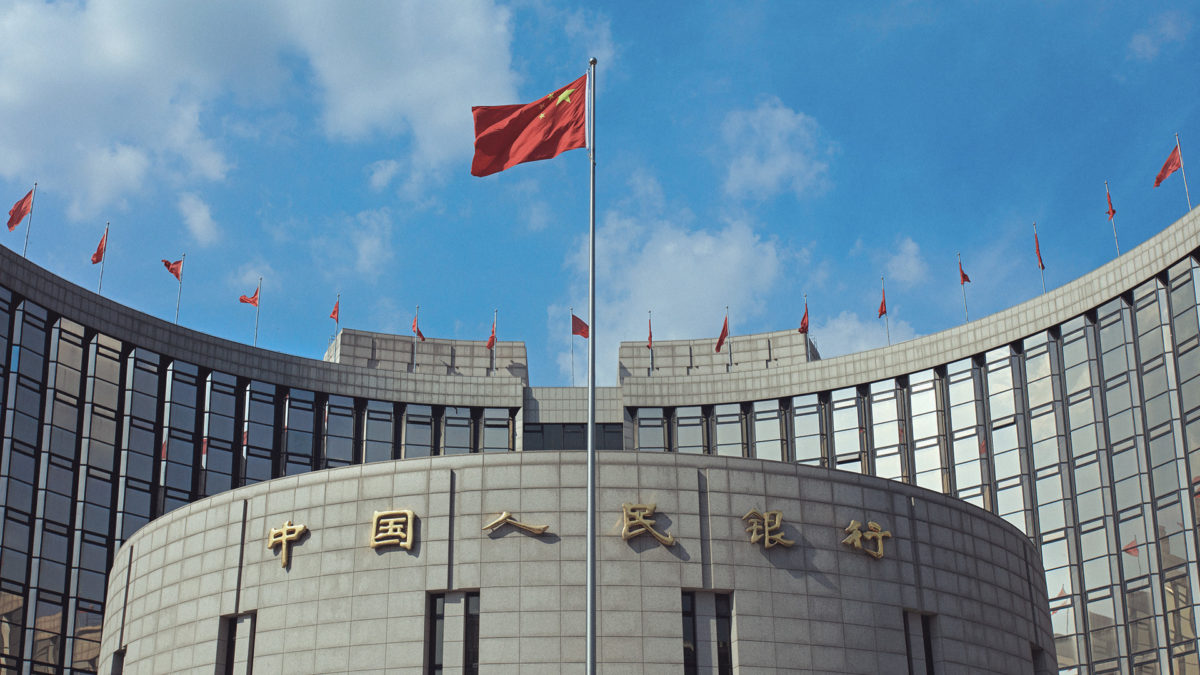 New volleys of the cryptocurrency war between the United States and China are not long in coming. Coinstelegram was one of the first to notice this new trend in relations between the two leading economies. Now only a blind can not notice that.

American crypto enthusiasts have passionately entered in a battle with American regulators for crypto approval. And China is adding fuel to the fire of this struggle. Huang Qifan, vice chairman of the China Center for International Economic Exchanges (CCIEE), said, “The People’s Bank of China is getting closer to launching its blockchain-enabled financial technology and will most likely make China the world’s first country to issue a usable digital currency”. In doing so, China intends to destroy two international payment systems at once – SWIFT and CHIPS (Clearing House Interbank Payments System). Both are obsolete and both put pressure on the yuan and support the dollar, according to China. Huang Qifan, in particular, noted:

– SWIFT is an outdated, inefficient and costly payment system. Since the establishment of SWIFT 46 years ago, the technology has been updated slowly and the efficiency has been relatively low. International wire transfers usually take 3-5 business days to arrive. Large remittances usually require paper documents, which presents additional difficulty for processing large-scale transactions effectively. At the same time, SWIFT usually charges a fee of one ten-thousandth of the settlement amount, and has obtained huge profits by virtue of the monopoly platform.

The Chinese expert also recalled numerous cases of using SWIFT for political purposes, including against China. In 2017, U.S. Treasury Secretary Steven Mnuchin threatened to ban China from SWIFT for refusing to comply with anti-Korean sanctions.

The Chinese official’s verbal intervention is likely to spur Libra’s approval and launch. And the rush will lead to the failure of this project. This will give Beijing time for its own crypto project. Obviously, China is not so close to launching its own state cryptocurrency, as it is said.