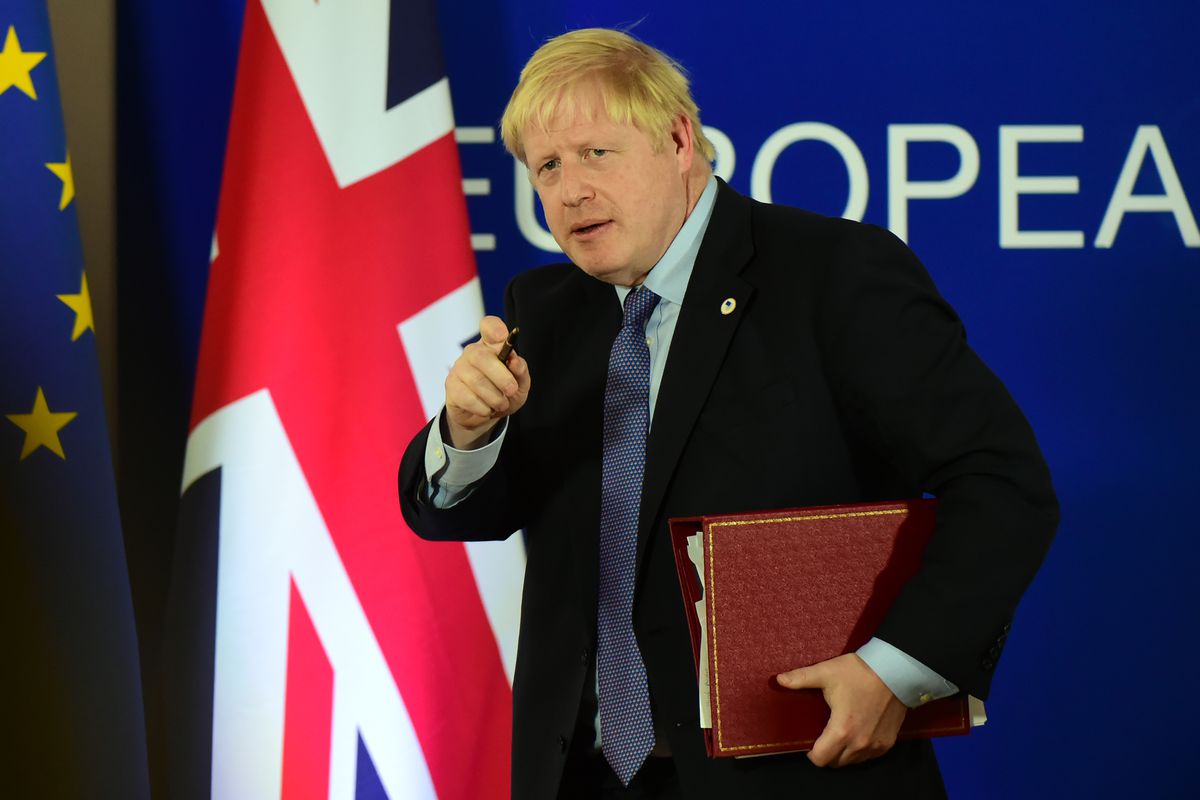 The endless farce of Brexit continues. The UK received another postponement – and this despite the terrible oaths of its Prime Minister Boris Johnson and the “responsible” statement of 93-year-old Elizabeth Alexandra Maria Windsor, who is on the British throne for 67 years. And the turmoil in the world of fiat currencies is pushing up the cryptocurrency market.

Coinstelegram Research conducted its own study of the consequences of UK non-exit from the European Union. A simple glance at historical data provides food for thought. Although the pound was still far from historical lows, but all periods of exacerbation of history with Brexit led to its collapse. The historical minimum of GBP / USD happened in 1985, then the pound came almost to parity with the dollar, the rate was 1.0463. Now the pound collapses whenever an exit from the EU seems highly likely.

Euro also collapses in parallel with it. The greatest collapse of both currencies occurred after the appointment of Boris Johnson as Prime Minister in late July. He then stated that October 31 is the deadline for brexit. He will not allow any delays; it is better to “die in a ditch.” And he formally noted:

Queen Elizabeth II seems to support Johnson, and seems not. At the end of August, Elizabeth II approved the suspension of parliament that Johnson proposed so that parliament would not interfere with his implementation of Brexit. But a month later, Johnson already asked the Queen for forgiveness. In early September, the queen signed a law banning no-deal brexit. And in a throne speech on October 14, she stated that “the priority of her government has always been to ensure Britain’s exit from the European Union on October 31” …

Obviously, the British still intend to kill Brexit. The euro and the pound against this background are optimistic upward. But not so simple.

Excitement is added by a change in the ECB. Kristin Lagarde replaced Mario Drage, who has led the ECB since 2011. Lagarde successfully managed the IMF, but this does not guarantee that she will be able to manage the eurozone as well. Previously, she was even convicted by a French court for negligence when she was Minister of Economy of France. And Mario Drage, after all, saved the euro from its death in 2012.

All this fiat fuss is extremely favorable for bitcoin and other leading cryptocurrencies. So far, the BTC has been negative correlated with the euro and the pound. Now there is every reason to believe that there will be a positive correlation with European currencies and the negative with the US dollar. European currencies are strengthening at the expense of the dollar, but not so convincingly as to invest in them completely. And the dollar will definitely decline, with the help of President Trump. At least until his re-election in November 2020. This will lead to bitcoin rise as well as cryptocurrency market as a whole.