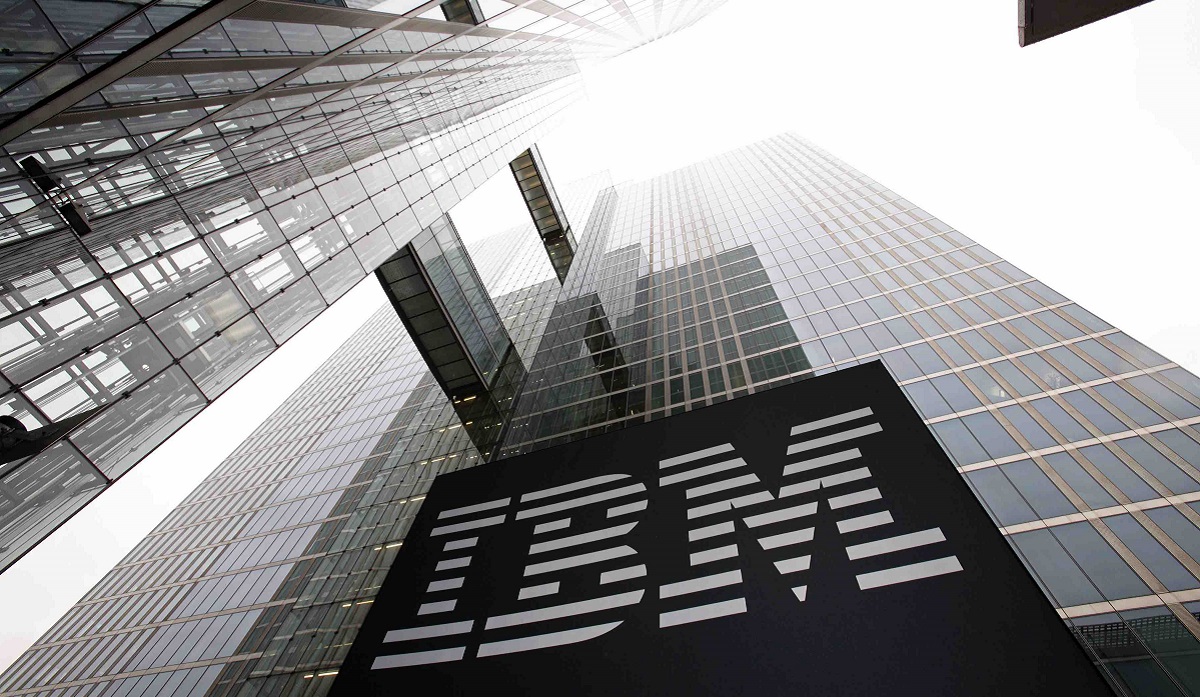 IBM published a new report on a survey of 23 central banks from July to September, titled Retail CBDCs – the next payments frontier. As it turned out, central banks are on track to issue retail digital currencies within the next five years. But the crypto community may not be happy: we are talking about digital analogues of fiat currencies (Central bank digital currencies, CBDC), which, according to bankers, will put an end to the development of cryptocurrencies.

The report first of all defines CBDC and cryptocurrencies. CBDC, central bank digital currency is a digital asset issued by a central bank for the purpose of payment and settlement, in either retail or wholesale transactions. A ‘retail’ CBDC would be used like a digital extension of cash by all people and companies, whereas a ‘wholesale’ CBDC could be used only by permitted institutions as a settlement asset in the interbank market.

Cryptocurrency is a digital currency that uses cryptographic encryption techniques to regulate the issuance of new units, record transactions and attempt to prevent fraud.

At the same time, the report does not emphasize the main difference between these two forms of digital money: the lack of a centralized control for cryptocurrencies and the complete and unconditional centralized control for CBDC. This is the point of launching digital currencies by central banks: to keep money control in their hands, thereby supposedly ensuring the stability of the financial system. In fact, the CBDC release is an attempt to bury the very idea of cryptocurrencies. However, the report states that CBDCs are issued because “cash is on the decline in many developed countries”. The substantial downside to handling cash is listed: from complex logistics to high fees and administrative costs – especially when it comes to cross-border payments. It is also recognized that banks can no longer compete with fintech companies.

The report also expressly admits that it was the prospect of launching Libra that revived the discussion about CBDC, which was first launched back in 2017. Now bankers are trying to find flaws in the “corporate currency issued by non-banking social network giants”, and to show the benefits of CBDC:

– In the retail sector, efficiency gains and policy benefits may accompany the uptake of a digital version of sovereign fiat currency – one that adopts and exceeds the technical benefits of a cryptocurrency, but inherits all the underlying trust of a sovereign currency.

– Central banks and regulators around the world are becoming closely acquainted with digital currencies. Some, in both advanced and emerging economies, whose policy objectives and motivations differ markedly, will soon be in a position to launch their own retail CBDCs, as the findings of this report make clear.

The discussion on CBDC, starting in 2017, was at an impasse. But in the face of a real threat from Libra, bankers are forced to continue it and to bring it to practical realisation. The question is – who is the first to risk launching CBDC? Here, unlike the cryptocurrency market, the first one may not win, but lose. And the rests will learn from his mistakes.