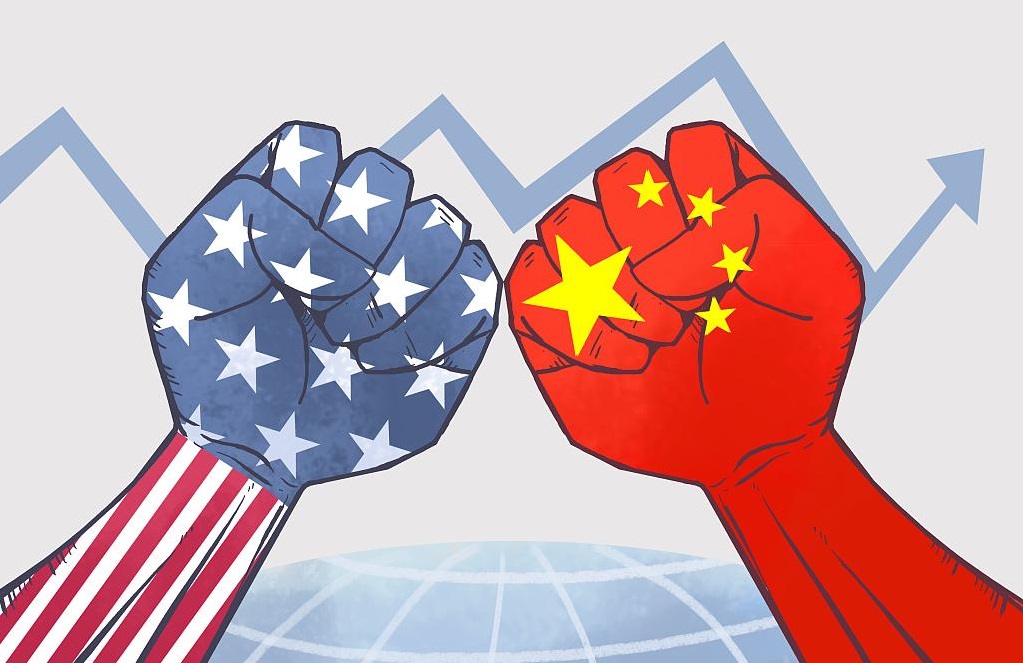 In his new AMA at Periscope, CEO Binance Changpeng Zhao (CZ) stated that the ongoing cryptocurrency war for leadership between the US and China is clearly benefiting the market and strengthening it.

Coinstelegram was one of the first to note a new trend – the transfer of the US-China trade war to the cryptosphere. While the United States is banning the Libra project, China has announced support for blockchain technology and the possible launch of a state-backed cryptocurrency soon. Obviously, this launch will not be as soon as they say, and these verbal interventions are nothing more than volleys of a new war. CZ adds that “blockchains without cryptocurrencies will have a hard time gaining users, like a boat without a rudder”:

– This line of thinking puts a wrinkle in China’s plans to promote blockchain while leaving cryptocurrencies off the table.

Chairman Xi in his speech at the Politburo of the Communist Party of China, indeed, did not speak about cryptocurrencies, but about other applications of the blockchain: for logistics supply chains, government processes, identity management, healthcare, real estate, manufacturing, retail, etc. But CZ, as a professional of cryptocurrency market, has the courage to correct the Leader of the nation. In his opinion, such applications of the blockchain will not work without cryptocurrencies. And doubts about crypto can be dispeled by bitcoin rates. CZ emphasizes:

– The market votes with their money. So I think that’s a very clear, easy judgment. China’s doing a number of things. I think China is very pro-blockchain. Checking – none of the releases China says they’re pro-Bitcoin. There’s still the thinking of using blockchain without a cryptocurrency or at least minimize the promotion of a cryptocurrency. I think the idea is to have one cryptocurrency but I doubt that will work too well, to be honest. I actually don’t understand how you can have a blockchain without cryptocurrency – without the incentives, without the network fees, the blockchains don’t get a lot of adoption. And without the widespread adoption, you don’t get the effect of a trustless network. So, we’ll see what happens. But overall, I think we can expect more things to happen from China.

At the same time, the head of the exchange notes that after the statement by Chairman Xi, the activity grew up on the p2p platform, which Binance launched for the Chinese. Initially, Bitcoin (BTC), Ethereum (ETH) and Tether (USDT) were traded for the yuan. But after Chinese leader’s speach, CZ added Binance Coin (BNB). According to CZ, the p2p platform now provides a volume of several million dollars a day. In the end, CZ, of course, tried to intimidate the regulators that hinder the crypto adaptation:

– China will move ahead very strongly in the cryptocurrency, in the blockchain space. And for any country that’s not considering this, I think they’re now in real danger of being left behind…As many people say, there’s a real race going on. So I think given that one of the largest populations on the planet is adopting blockchain, I think we will see favorable regulations – competing regulations – from other countries very soon.

The head of the leading crypto-exchange is an interested person, and his opinion cannot be free from commercial interest. But this opinion needs to be taken into account by the entire community – like other pro’s opinions. By the way, Binance will soon launch new trading pairs – cryptocurrencies with the Russian ruble.