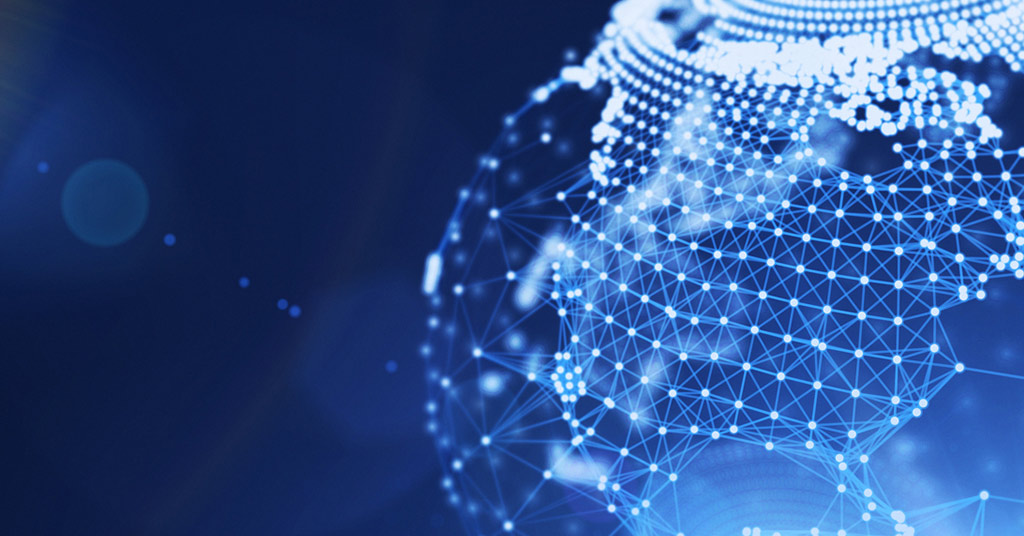 At the hearings in Congress on October 23, Mark Zuckerberg warned US authorities against the danger of losing priority in cryptocurrency industry. Defending his Libra project, he drew congressmen’s attention to the fact that China is ready to launch own cryptocurrency. It seems that the warning acts: a bill is being prepared to support American blockchain companies.

Rep. Tom Emmer said he is drafting a bill designed to give crypto companies in the US regulatory certainty. Emmer accused his colleagues of not understanding the blockchain, that’s why they are impeding its development in the United States. And entrepreneur developers, in his opinion, should have guarantees that they will not be unfairly prosecuted if they act within the framework of the rules (it’s paramount that entrepreneurs have assurances that they won’t be wrongly targeted if they follow the rules).

Tom Emmer is a co-chairman of the Blockchain Caucus and a long-time supporter of technologies in finance. He has already proposed several bills in support of fintech. The new bill will go much further. Emmer states:

– Clarity is incredibly necessary in securities law. We can support open, public networks and we can do so in a non-partisan fashion. That’s why I intend to introduce a bill that will make it clear that as long as you register as a security or comply with an exemption under existing law, you will not continue to have prosecution from a regulator hang over your head when that asset is publicly distributed and in fact is a commodity.

Obviously, the incredible positive activity of American lawmakers is a response to the recent statement by Chinese President Xi Jinping to support the blockchain in the Middle Kingdom. Although comrade Xi did not talk about cryptocurrencies, it is obvious that blockchain and cryptocurrencies are related concepts. Representative is also worry that Zuckerberg will launch Libra outside the United States. Tom Emmer said: “Mr. Zuckerberg, I have serious concerns about the structure of Libra and its establishment outside the US.”

If the two largest economies both watch positive on crypto, we have nothing to wait for, except for the rapid growth of cryptocurrencies.