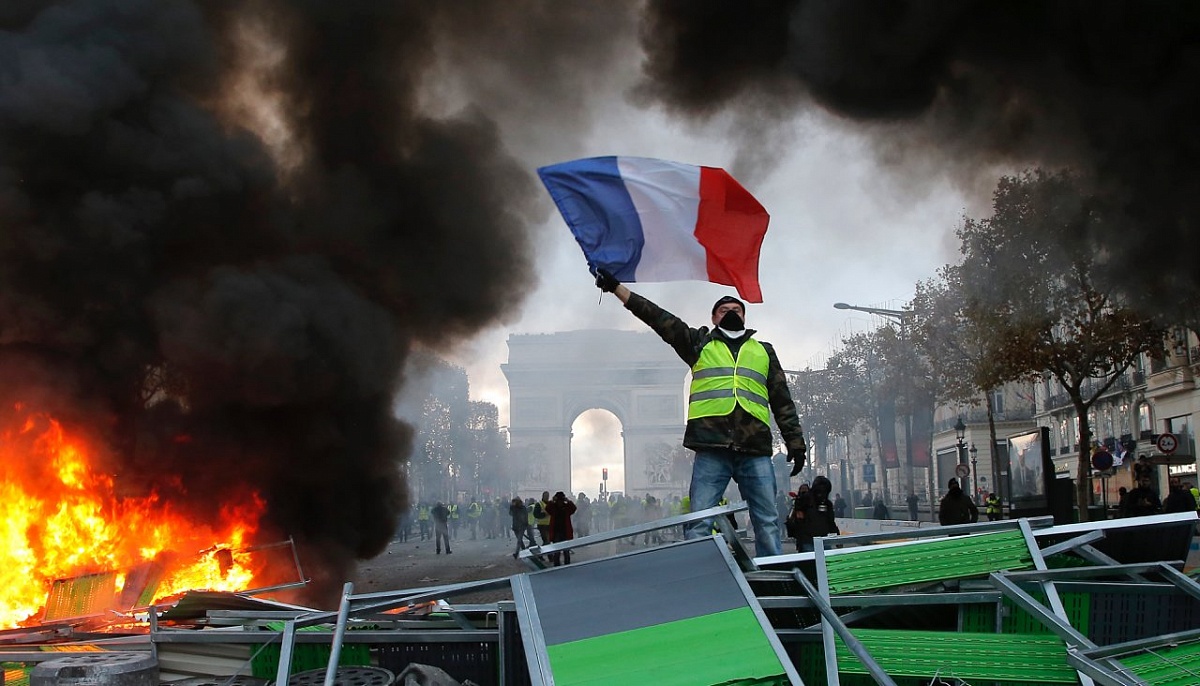 The study of bitcoin is included in the curricula of French schools.

Le Ministère de l’Éducation Nationale – Ministry of National Education of France – stated its desire to “help French youth learn the concept of decentralization and its difference from centralized systems in modern financial markets.” To this end, the existing curricula are supplemented by a program for the study of blockchain and cryptocurrencies.

Educational films are also produced by order of the Ministry. Here are some titles:

Some initiatives to educate children on cryptocurrencies and blockchain have been undertaken in some countries. But only in France, this process is promoted to the national level. But it was France that ignited the fire of world revolutions with its Great French Revolution. Maybe now with France will begin the parade procession of crypto around the world. In any case, the community have to get ready for the influx of revolutionary Gallic teenagers!