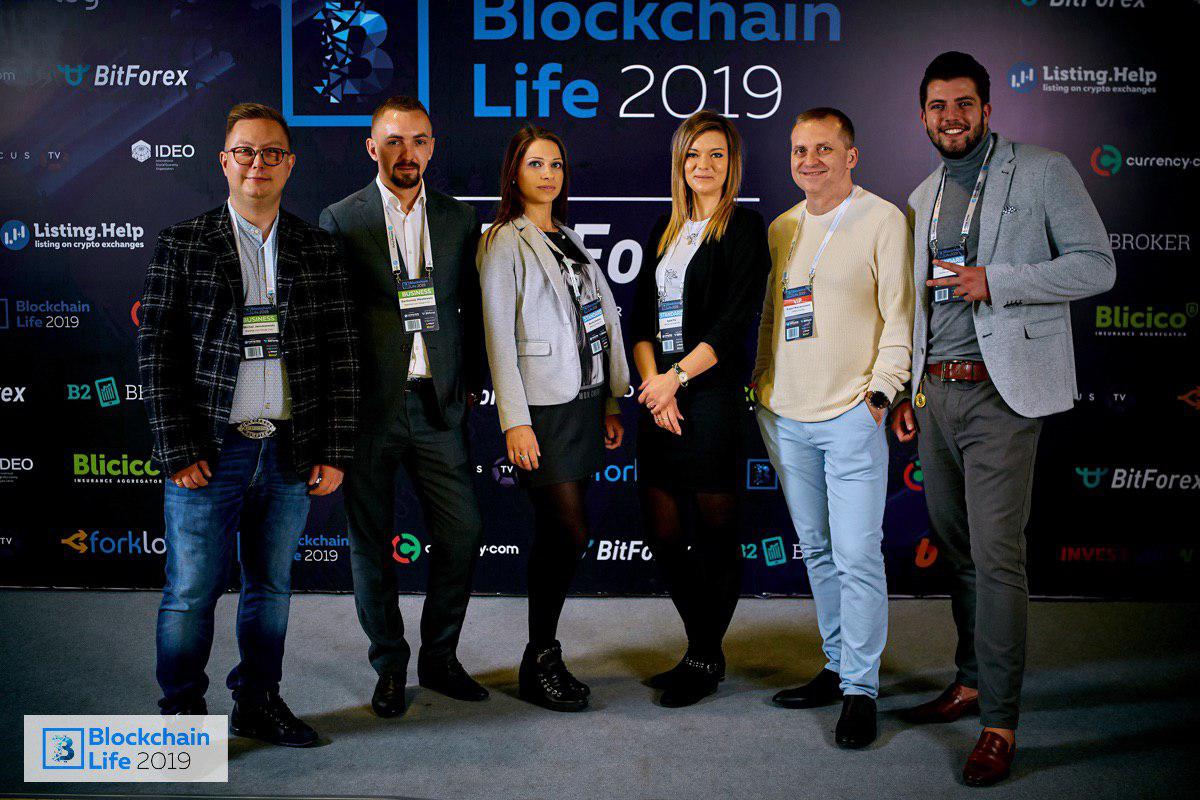 A Polish consulting company OAAM Blockchain Consulting prepared and conducted with unprecedented success an IEO of the Polish company Marshal Lion Group. Thanks to the outstanding professionalism of the organizers, IEO on crypto exchange IDAX has passed in 15 seconds!

– While preparing for the IEO, we organized a tour of the Marshal Lion Group team in China, where we held meetings with the IDAX, Bitforex, OKEX exchanges. Successful and fruitful meetings with investors were also held. The promotion of the project included the work in various marketing channels, with publications on the most influential sites and on popular blogs.

Marshal Lion Group (MLGC) operates in the non-bank lending market. As a result of IEO, the company entered the international market and increased its efficiency. Holders of MLGC tokens have a percentage of the company’s profits.

– In 15 seconds, MLGC tokens were sold out for a significant amount, fully covering the project softcap. IEO was held at the prestigious platform of IDAX crypto exchange, which is in the TOP-10 according to Coinmarketcap.

OAAM Blockchain Consulting provides a turnkey solution for projects which are ready for ICO, STO, IEO. The solution includes:

This is far from an exhaustive set of OAAM services. Startups can count on help in marketing and management. The most important moments of this activity are community and social network management, explosive growth, and influence marketing. To promote projects, the best content is created and published in leading crypto and fintech media, large traffic is provided.

OAAM Blockchain Consulting is also a member of the Polish Blockchain and New Technologies Chamber of Commerce (BNTCC).