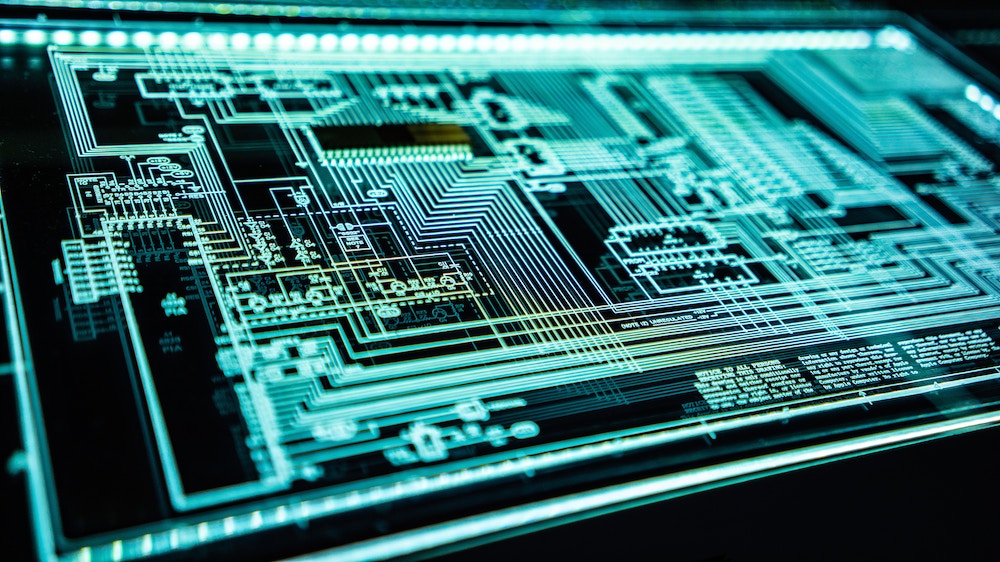 On one of the European cryptocurrency exchanges, the IEO of the QAN project, which is declared as a quantum resilient blockchain, will be launched soon.

The first to create a quantum computer was announced by Google. IBM also announced successful experiences in this direction. However, the market was reassured by statements of analysts who claimed that the capacities of actually created quantum computers are not enough to break the blockchain. And besides, there is the possibility to create a quantum-resistant blockchain.

And now in Europe, in Estonia, a project has emerged that is declared as an enterprise quantum-resistant blockchain. It is reported that the QAN project was created on the basis of Centrum Circle fintech solutions. It is built on “Lattice-based cryptography in order to make QANplatform resilient to quantum attacks”. The platform runs on the new proof-of-randomness (PoR) protocol, which “bypasses the limits of Ethereum and can’t be breached”.

A little suspicious is the fact that a quantum-resistant blockchain appeared so quickly, and that this project is hastily launching its IEO. Perhaps this is just a hype that does not have a real base. But it is important that crypto industry already takes into account the threats from quantum computing. And it is ready to resist them.