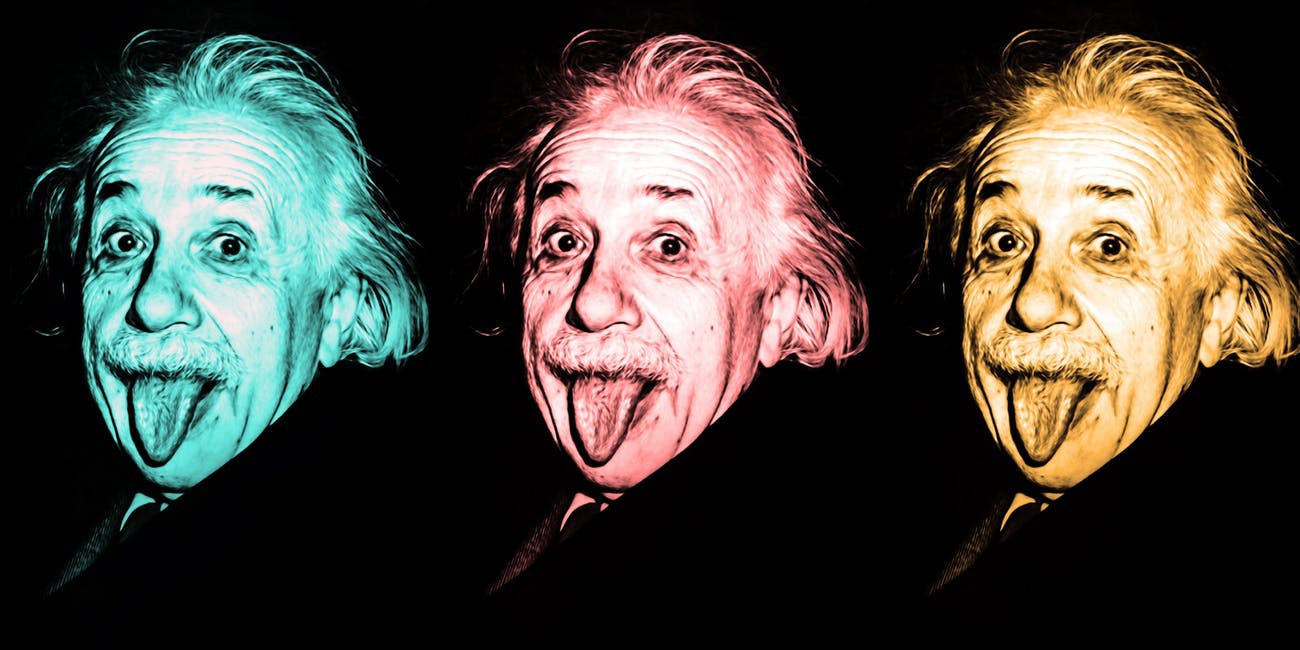 Canadian cryptocurrency exchange with the catchy name Einstein Exchange has ceased to exist. Co-founder and CEO Michael Ongun Gokturk together with employees escaped, customers lost access to their assets in the amount of $ 12.4 million.

Einstein Exchange announced the termination of activity within a period of 30-60 days on October 31st. The exchange explained its decision by the lack of profit. BCSC was forced to respond to numerous complaints from customers who could not access their funds.

Cryptocurrencies in Canada are popular for several reasons. First, Vitalik Buterin, the creator of Ethereum, is a Canadian, albeit with Russian roots. Secondly, mining in Canada is developing well thanks to cheap electricity from hydroelectric power stations. However, the biggest scandals with cryptocurrency exchanges also happened in the Maple Leaf Country.

Earlier this year, an extremely dark story occurred with the QuadrigaCX exchange. Its founder and CEO Gerald Cotten allegedly died in India from an intestinal infection. And supposedly he only had passwords for cold wallets of the exchange, on which users’ assets were stored in the amount of $ 170 million. Ontario Supreme Court appointed EY (Ernst & Young Inc.) as temporary manager of the platform. To date, EY has managed to return $ 35 million.

Supreme Court of British Columbia appointed now the accounting firm Grant Thornton as interim manager of Einstein Exchange. If the company uses EY experience, perhaps something will be recovered.